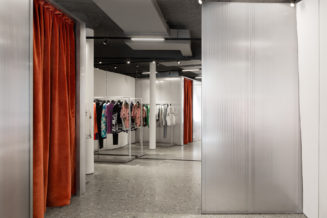 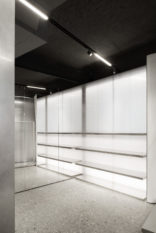 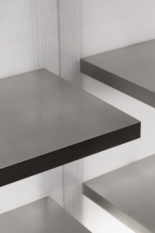 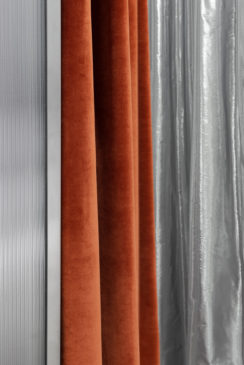 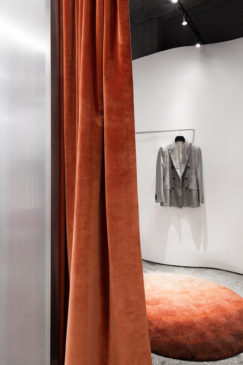 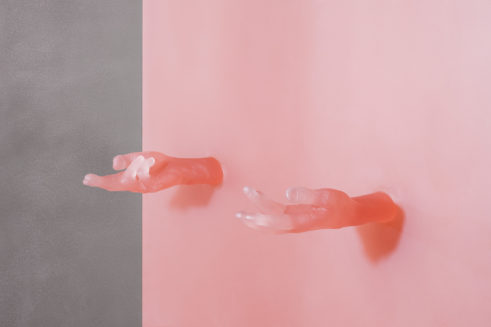 Sophie Mechaly and Felix Boehm are proud to announce the opening of their new shop in the heart of Saint Germain des Pres: BDC (Boys Don’t Cry). The two have wanted to open an artistic space to surprise Parisians which focuses on the savoir-faire and features everything they love: a masculine ‘garde-robe’ that will equally please women. Their dream became a reality when they found the ideal space at 62 rue des Saint Peres in the 7eme arrondisement. The store will be constantly changing and will present new collections each season. Collections are chosen by their originality and creativity some you already know and others are to be discovered: Adaptation, Bode, Casablanca, Church’s, Cormio, Davi, Garcons Infideles, Husbands, Local Authority, Marni, Off-White, Palm Angels, R13, Readymade, RtA, Sies Marjan, Telfar, The Elder Statesman, Unravel, Yeezy and the works of the house Interart.