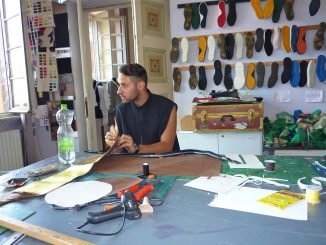 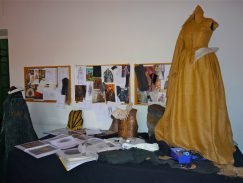 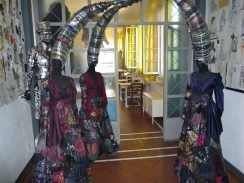 Last month during AltaRoma, the Accademia di Costume e di Moda opened their doors to the public and press to present projects completed during 2014–15. The various rooms of the school showcased pieces divided into three categories: costume, fashion and accessories.

There was also a special world premiere of the new documentary about Anna Piaggi, Fashion Through a Kaleidoscope, directed by Alina Marazzi and produced by NDR/ARTE. (I’ve included the trailer for the film, above.)

Although it was an oppressively hot day, it was a delight strolling through the workrooms and exhibition spaces of the academy, taking in the heady panorama of works by the students which ranged from medieval to techy. 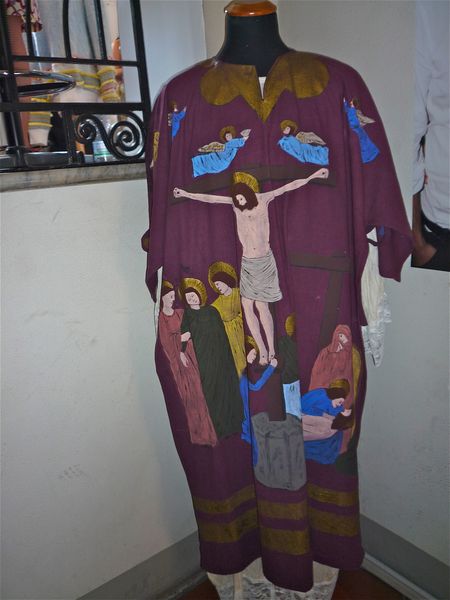 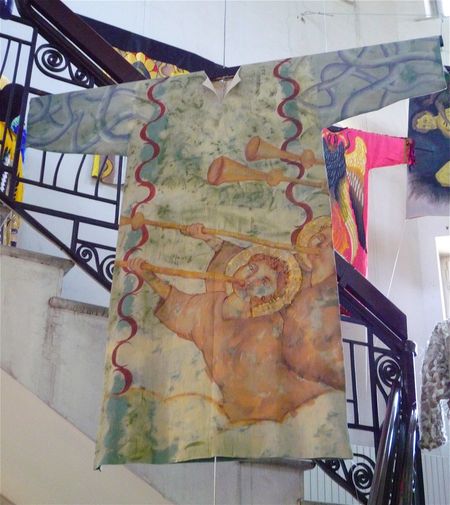 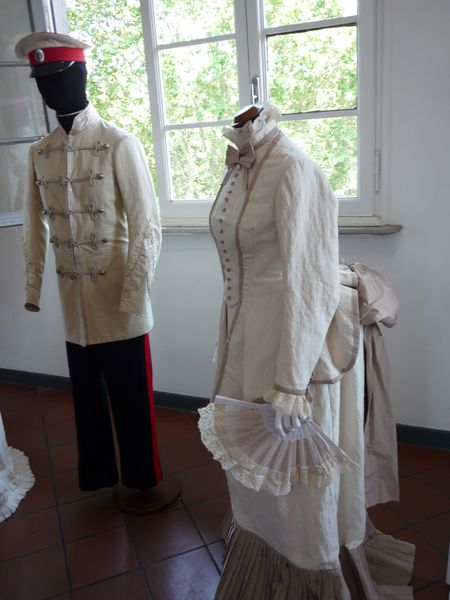 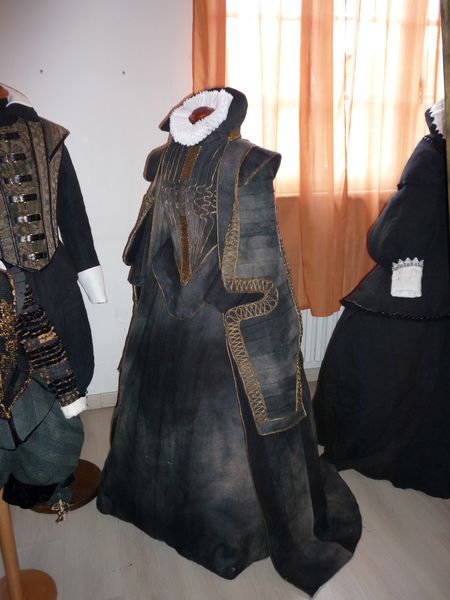 Third-year students reinterpreted 17th-century costumes as depicted in the paintings of Diego Velázquez, made in had-dyed jute. Some of the costumes were created for the play Don Juan Club directed by Franceso Bonomo, staged at the Teatro Quirino this past May. 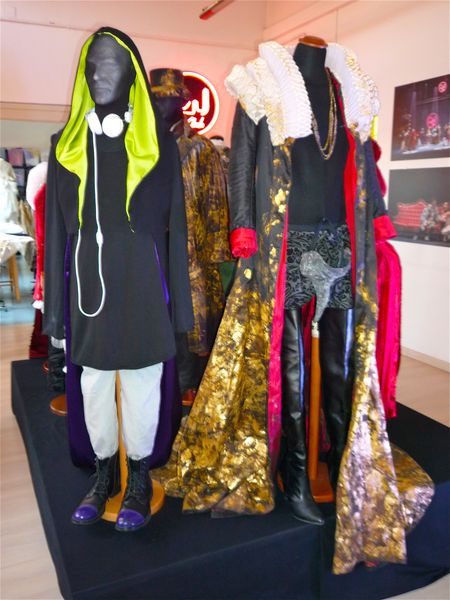 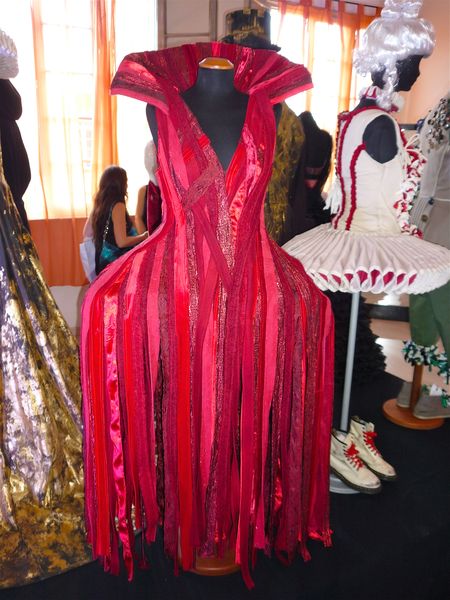 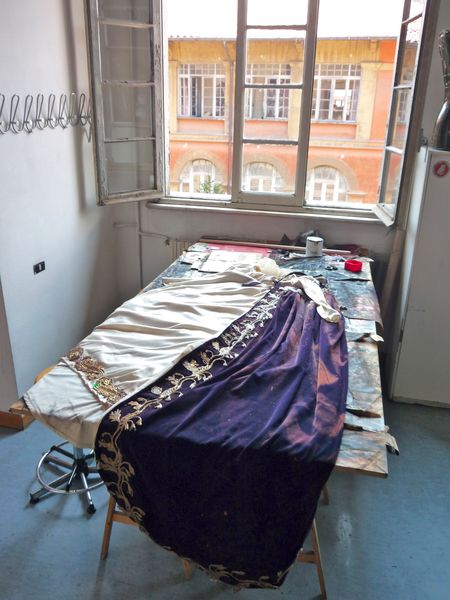 This takes me back to the days when I traced patterns and cut fabric in my father’s uniform atelier, during my youth in rural New Jersey. 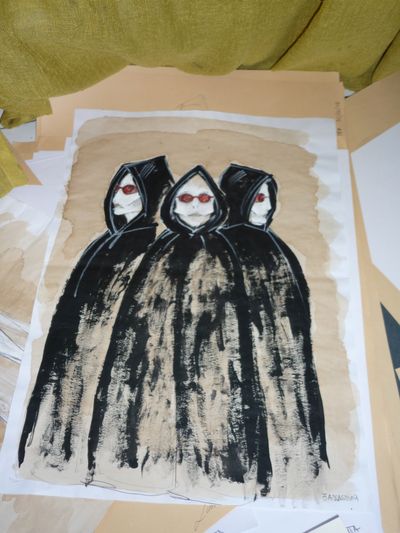 This illustration reminds me of “The Family” in the 1971 post-apocalyptic sci-fi film The Omega Man! 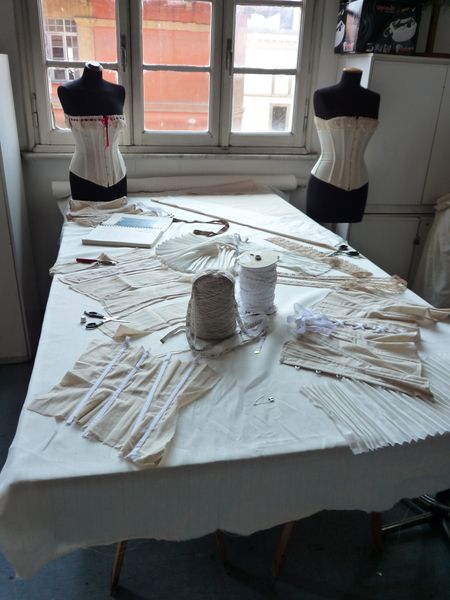 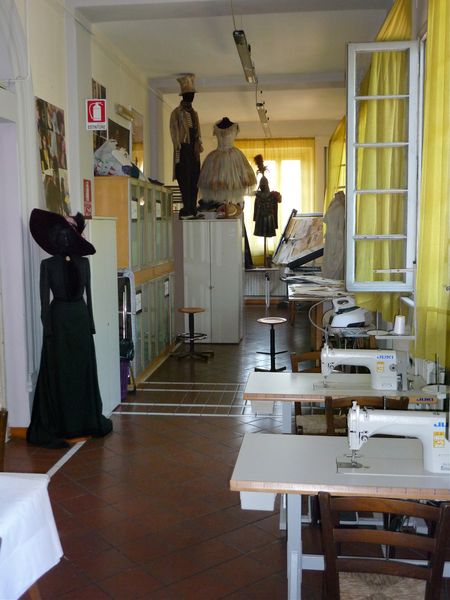 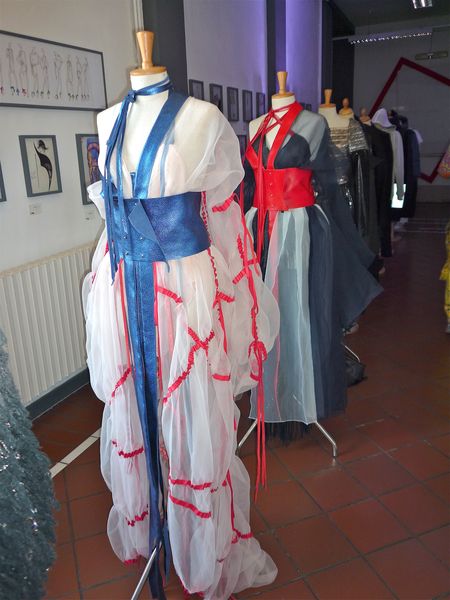 The fashion section of the exhibition included studies on draping, volume and three-dimensional visions of garments. 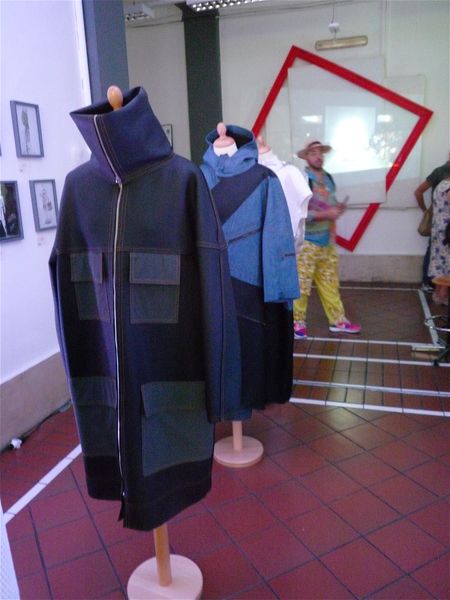 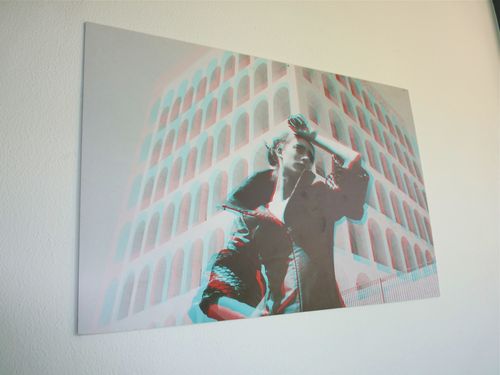 Some old-school 3D effects—fashion and Mussolini’s Swiss cheese in EUR. 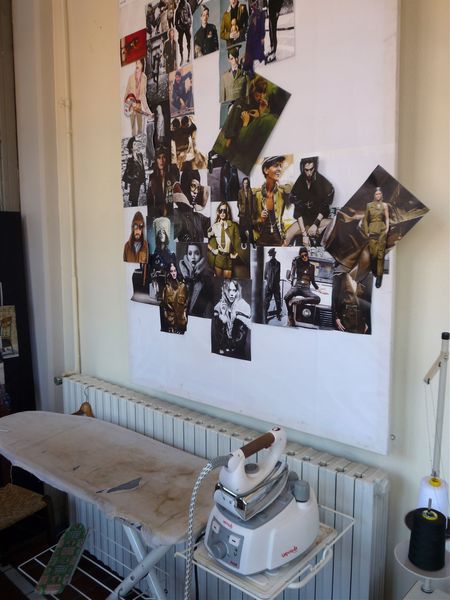 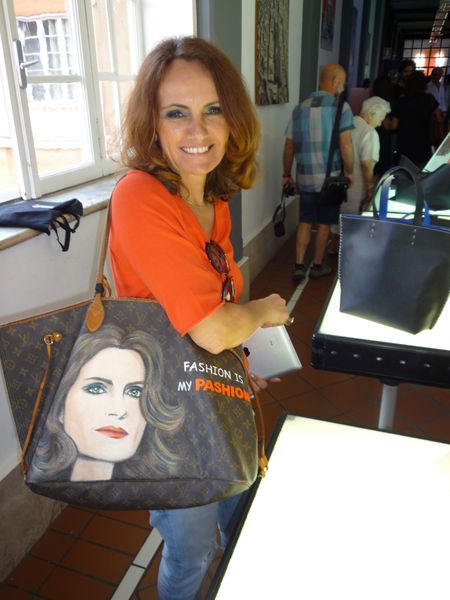 The always fabulous Susan Sabet, editor-in-chief of the Cairo-based Pashion magazine and her customized Vuitton tote.