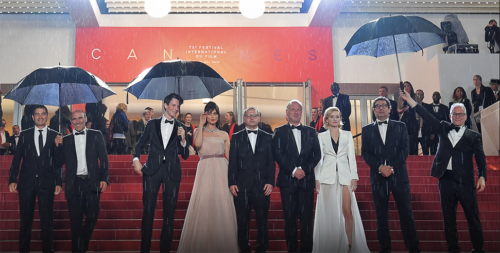 It’s very exciting to see Catrinel Marlon on the red carpet in Cannes for her leading role in La Gomera in the Officiel Competition at this year’s edition of the Cannes Film Festival. La Gomera translates to The Whistlers which is a Romanian film.

The lovely Catrinel Marlon, a new mother by the way, commissioned Brando de Sica to make a film that was in ASVOFF 7 and won the Best Advertising Prize. In 2014 Catrinel and Massimiliano Di Lodovico hosted a private party for ASVOFF Rome. 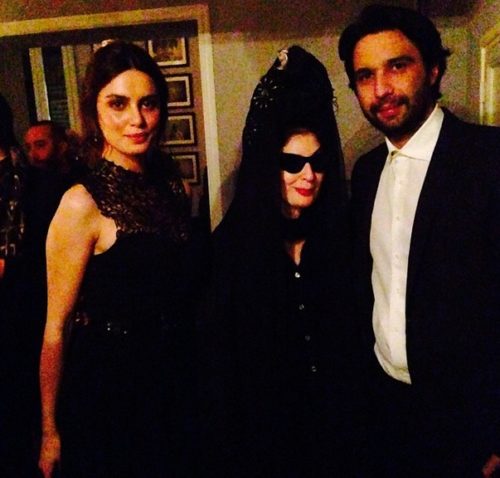 I am clearly so happy for her success. She is as lovely as she is beautiful.