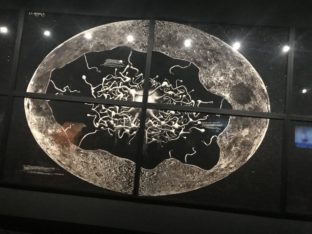 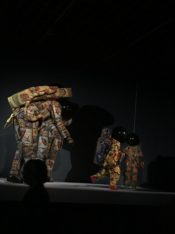 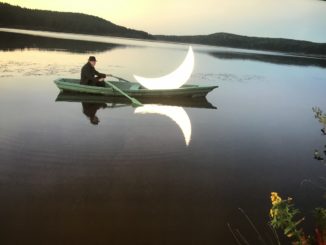 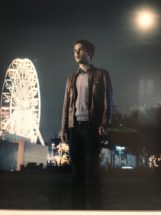 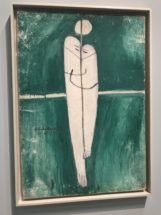 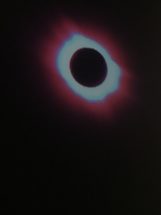 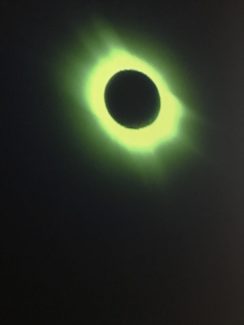 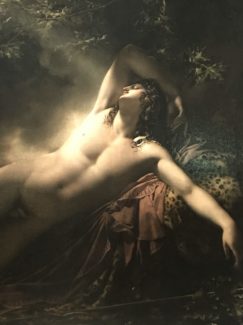 The Moon is a celebration marking the 50-year anniversary that man stepped on the moon. The exhibition includes artworks and objects that have been inspired by man’s relationship with the moon from antiquity to today. The works have been produced mainly in Europe but also by African, Arab and Far Eastern civilisations.