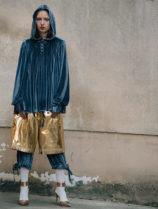 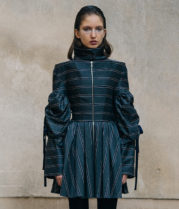 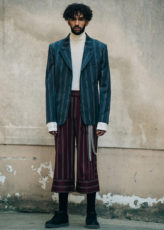 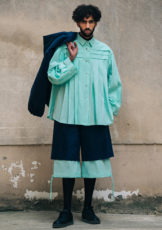 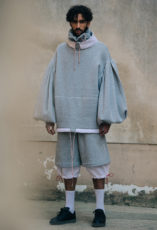 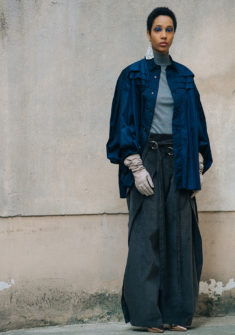 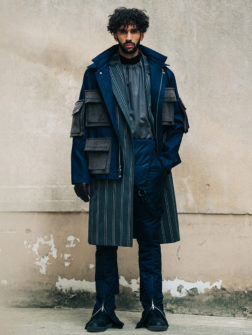 Cem Cinar is the force behind the brand which he launched in 2016.  Cinar grew up in a small town east of the Netherlands with his six sisters. Cinar thinks of the colour red as the balance between life and death, it is like a ying-yang that can represent lust and passion or anger and hatred. Last fall he opened his first shop in Saint-Germain-des-Pres in Paris18 Rue Mabillon, 75006 Paris.

This season he has the support of Designer’s Apartment from February 26 – March 5th. https://fhcm.paris/fr/designers-apartment/rouge-margaux/