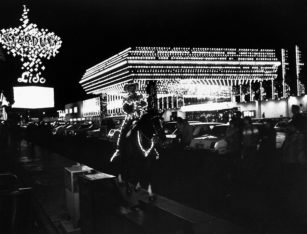 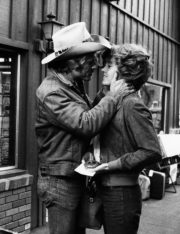 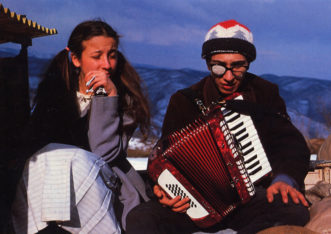 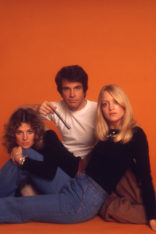 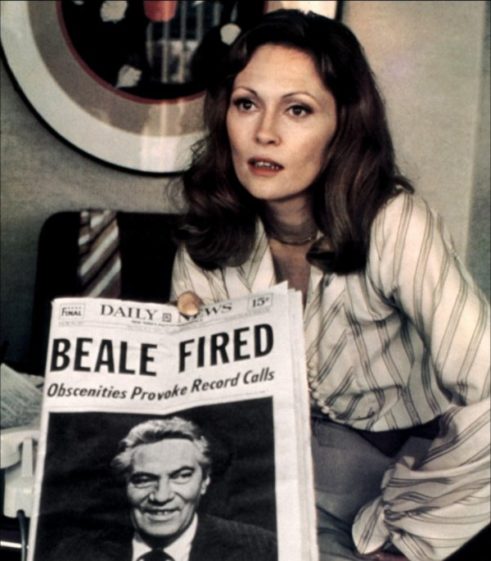 If you are a cinephile and would like to have access to new editions of Carlotta’s  upcoming releases during the next six months…please join in on their crowdfunding campaign which I dare say is going quite well. Great discounts are only available during the crowdfunding period. Their body of films go from Hong Kong to Hollywood, from Tsui Hark to Roger Corman to Ingmar Bergman to Emir Kusturica: all cinema is there.

Carlotta celebrated its 20th year as an independent distributor in 2018. Their objective has always been to transmit their love for cinema by making the ‘pearls’ of global cinema available to everyone under the best possible conditions. Carlotta restores and reworks the visual identity of the posters and proposes books and supplements of the films. Carlotta is a pioneer and has worked on putting films on Blu-ray for the past 10 years. By participating in their crowdfunding campaign you support the work of the independent publisher/distributor Carlotta.