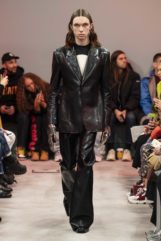 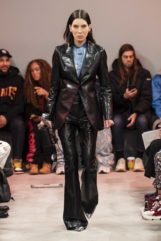 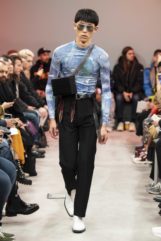 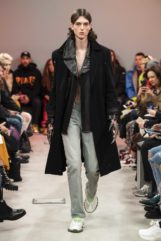 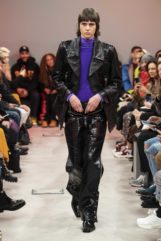 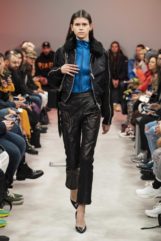 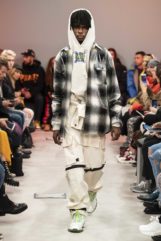 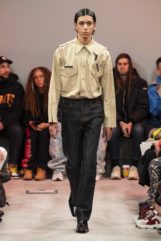 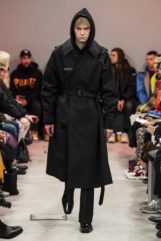 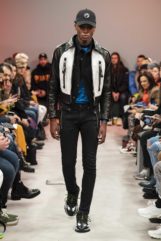 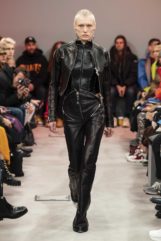 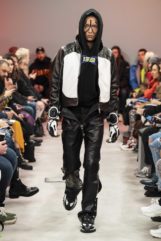 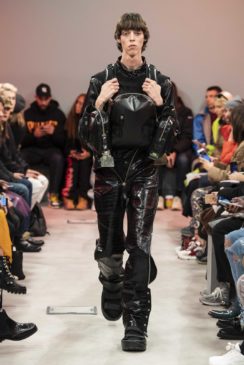 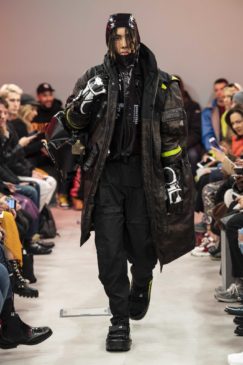 It is the season of military, here it is by way of fictional diving squad exploring new underwater territories, designer Shangguan Zhe works around themes of destruction and protection, attack and defense and this season Zhe integrates some women’s looks.