I had the chance, thanks to GUCCI, to visit the Louise Bourgeois The Eternal Thread exhibition at the Long Museum while I was in Shanghai the other day. The Eternal Thread is the first large-scale museum exhibition in China of the work by French-American artist Louise Bourgeois. The show was curated by Philip Larratt-Smith and offers a focussed survey of major works from her entire career including Personage sculptures from the late 1940’s. Cell installations from the 1990’s, the fabric works of her final decade and the monumental spider sculpture Maman.

The uncut thread runs throughout her oeuvre. In her early drawings, the thread often symbolizes hair and the skein of time. Her hanging sculptures exist in a permanent state of ambivalence and doubt: secure yet vulnerable, fixed yet susceptible to turn and change, they are suspended from a single point and literally hang by a thread.

The motif of the uncut thread also references the prominence of fabric and sewing in the last fifteen years of Bourgeois’s life. Her fabric sculptures and drawings were made from the cloths, bedlinen, towels and other textiles saved over the course of her long life. Bourgeois was born into a family of tapestry restorers and worked closely with tapestries as a youth.

Her iconic spider sculptures are representations of her mother, who was in charge of weaving and restoration at the workshop in France. Thus the eternal thread also stands for the umbilical cord that binds mother and child together. The spider creates its web, which is a living architecture, out of its own body, just as Bourgeois made her sculptural forms out of her own body.

Louise Bourgeois/The Eternal Thread is organised by the Long Museum in collaboration with the Louise Bourgeois Studio and the Easton Foundation and will continue to travel to Song Art Museum in March 2019.

It will never be

There is one eternal

is you – Louise Bourgeois 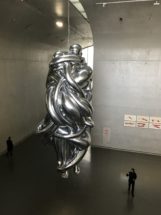 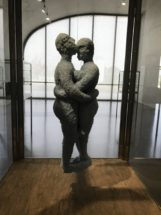 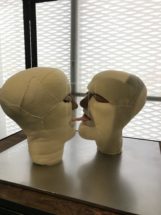 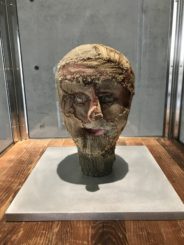 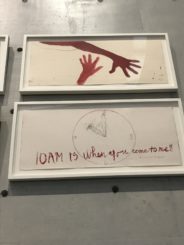 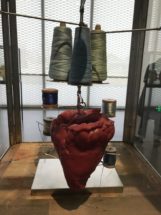 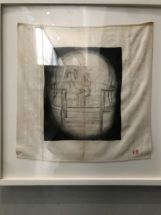 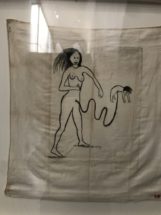 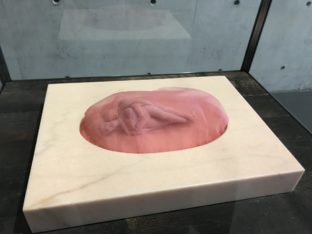 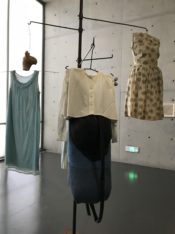 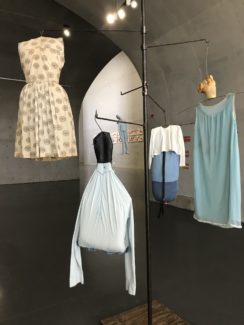 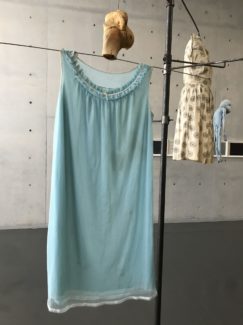 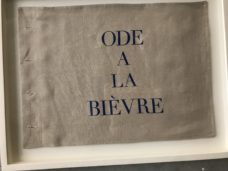 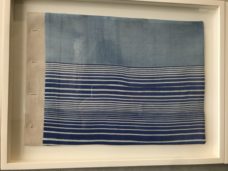 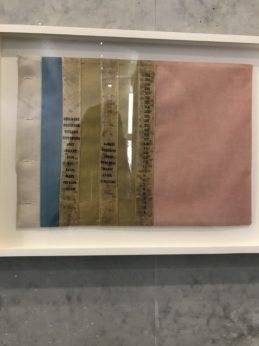 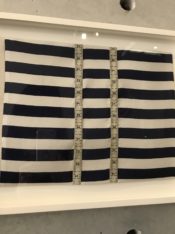 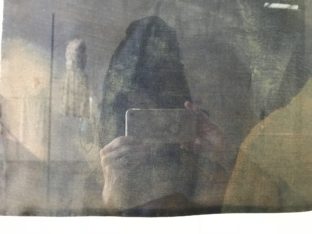