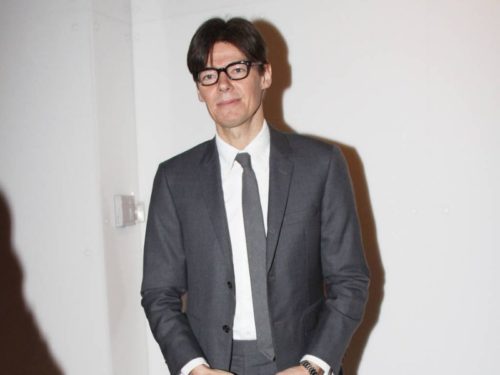 The Costume Institute’s spring 2019 exhibition will be Camp: Notes on Fashion, on view from May 9 through September 8, 2019 (preceded on May 6 by The Costume Institute Benefit).  Presented in The Met Fifth Avenue’s Iris and B. Gerald Cantor Exhibition Hall, it will explore the origins of the camp aesthetic and how it has evolved from a place of marginality to become an important influence on mainstream culture.  Susan Sontag’s 1964 essay Notes on ‘Camp’ provides the framework for the exhibition, which will examine how fashion designers have used their métier as a vehicle to engage with camp in a myriad of compelling, humorous, and sometimes incongruous ways.

Bolton added that he expects outfits for the Met Gala to take inspiration from a wide range of sources, including ancient Roman sculpture and the iconic looks of celebrities such as Judy Garland, Cher and Elton John.