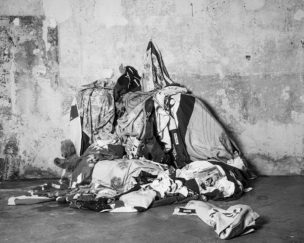 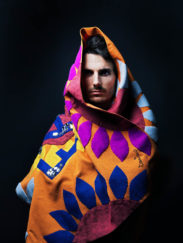 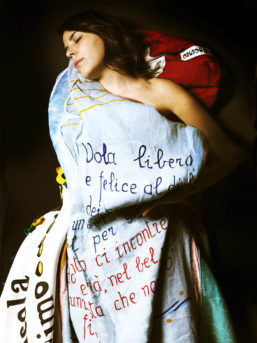 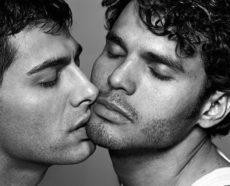 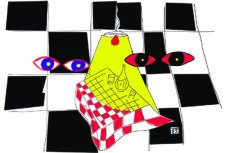 As you all know December 1st is World AIDS day and to celebrate the day ASA Associazione Solidarieta AIDS organizes an exhibition at the new 10 Corso Como Tazzoli, a space dedicated to cultural events. As spokesperson Fabrizio Sclavi for this event Sclavi has called upon his friends, photographers and international creative personalities to gain awareness about HIV and the still existing prejudice towards HIV positive people.

Partiipants include Gian Paolo Barbieri, Maria Vittoria Backhaus, Maurizio Galimberti, Ilaria Facci, Giovanni Gastel, Piero Gemelli, Alessandra Spranzi, Oliviero Toscani and Fabrica, Paolo Zambaldi and Cosetta Giorgetti, Max Zambelli, Stefano Zarpellon and Efisio Rocco Marras. Each of the participants donated one of their pieces for the exhibition and in some cases created something special dedicated to the ASA work like the campaign #undetectable, that aims to fight ignorance explaining how HIV positive patients are not contagious when under anti-viral therapy.

8 pm Angelo di Genio  plays some pieces from the play “Processo a Nureyev” by Mario Acampa.