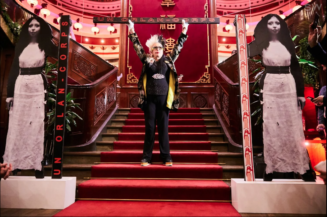 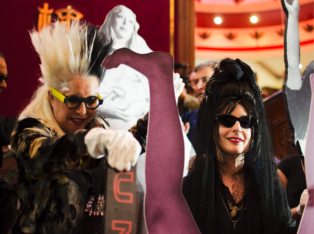 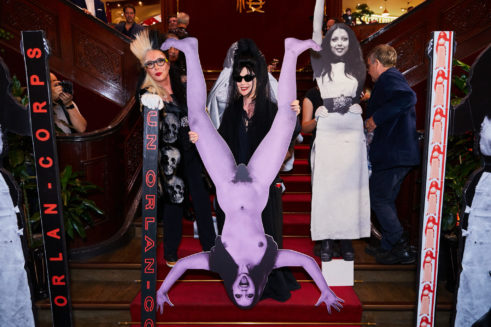 The night before I left Paris for Rome for the second half of the ASVOFF 10 Anniversary celebration, I celebrated ORLAN. First there was the wonderful ORLAN avant ORLAN where we discovered early works of ORLAN that we had never seen before. The art work was from 1971 to 1980. There is also a book ORLAN avant ORLAN with texts by Bernard Ceysson, Eli Hill and Lea Chauvel-Levy.  The publication is printed in both french and english.

The celebration continued to the  President in Bellville for dinner with a special ORLAN performance (see above)  and a delightful dinner for maybe 150 people. I did not count but it was a sizeable crowd and we all enjoyed it tremendously. 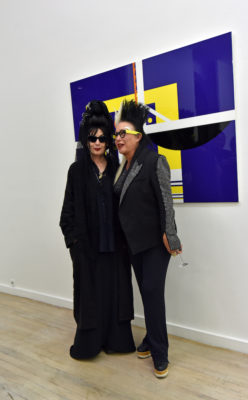 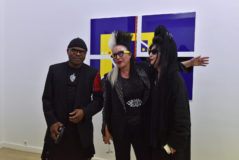 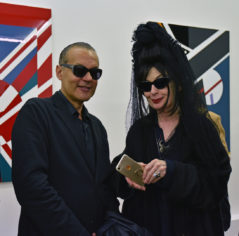