Vincent Gagliostro, did all the graphics 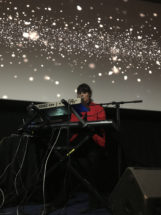 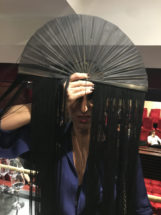 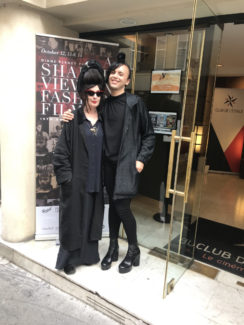 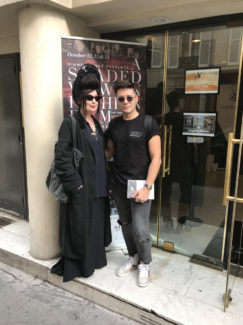 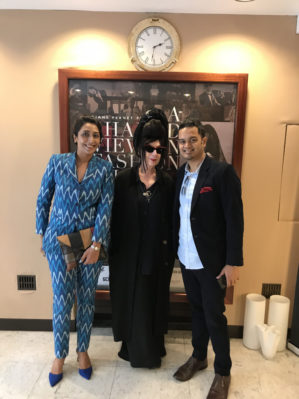 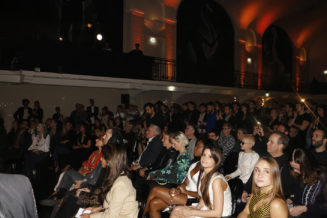 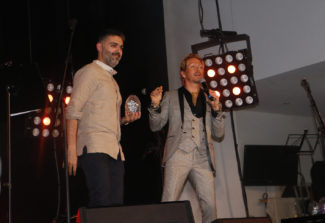 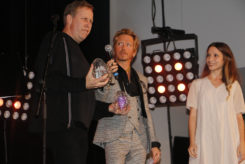 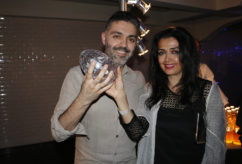 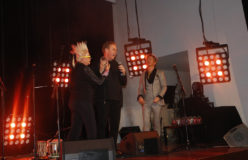 Grand Prize in partnership with Persol 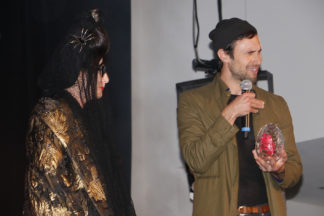 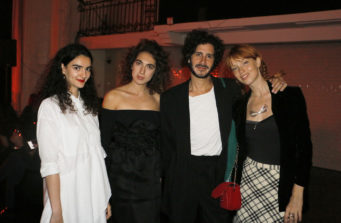 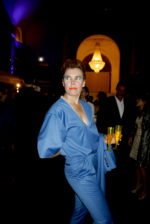 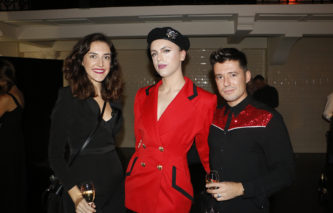 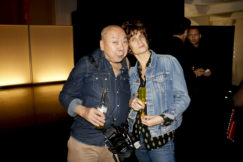 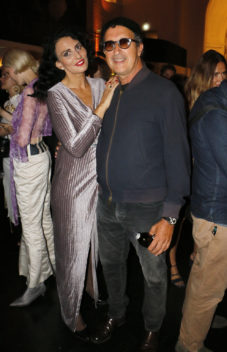 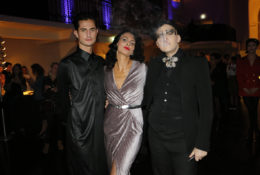 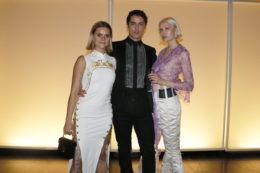 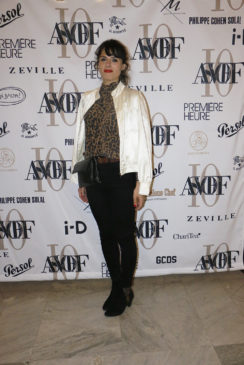 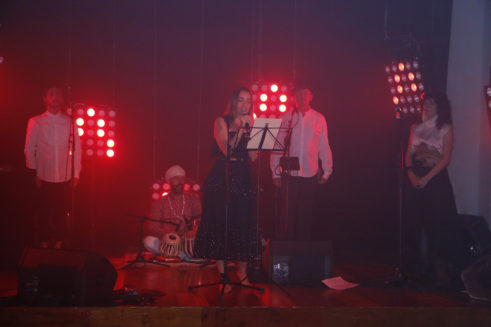 There is a lot missing but here are a few snaps from the past weekend Paris edition of ASVOFF 10. All the screenings took place at the jewel box of a private screening room, Club de l’Etoile. Thank you Vincent Gagliostro for introducing me to the largest private screening room in Paris and for doing all of the ASVOFF 10 graphics, a big BRAVO. The opening ended with a concert by the lovely Loane. The Awards ceremony took place at the HQ of Jean Paul Gaultier and ended with a concert by Le Club des Hachichins with a special performance by Elodie Bouchez. There was an after party at 1K Paris to celebrate both the 10th edition of ASVOFF and my belated birthday.