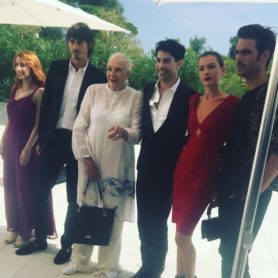 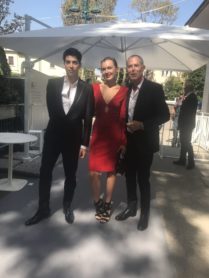 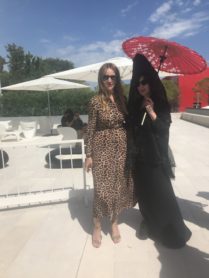 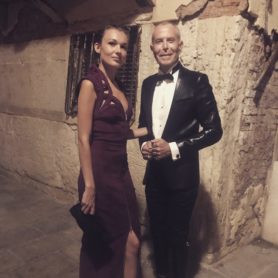 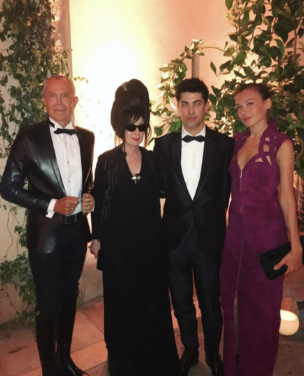 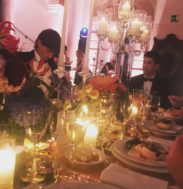 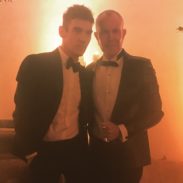 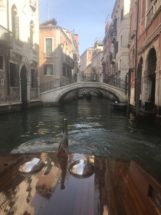 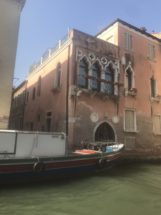 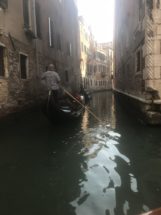 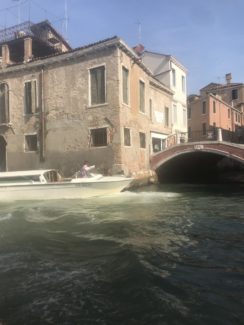 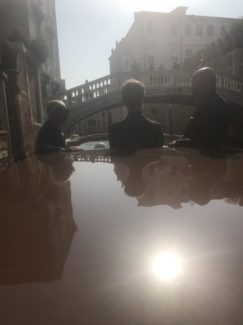 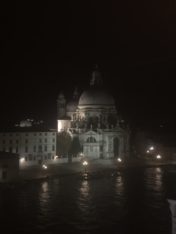 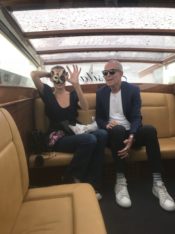 I am just back from a lovely few days in Venice where I was invited by Jean Claude Jitrois to the screening of the Aspern Papers at the 75th Venice International Film Festival. It was the first feature film of Julien Landais. Julien has had short films in ASVOFF over at least 3 editions. BTW he is already working on his next feature.

The film was based on a novella by Henry James and set in Venice in 1885.  The screenplay was co-written by Jean Pavans, Julien Landais and Hannah Bhuiya. It is a film about manipulation on both sides. First is the manipulation of the narrator of the film Morton Vint, played by Jonathan Rhys-Meyers, who finds an old lover of Jeffrey Aspern, a famous American writer that is now dead, the iconic, romantic poet is played by the handsome Jon Kortajarena. The old woman is played by Vanessa Redgrave who gives a convincing performance as a bitter old dying woman. Her niece, whom she dominates is played masterfully by Joely Richardson. In life the actual daughter of Vanessa Redgrave. Flashbacks show the old woman when she was young and beautiful, played by Alice Aufray who was  seduced by Jeffrey Aspern in a explosive threesome with Nicolas Hau. From the opening shots to the final scene where the ring is thrown into the water, BVLGARI  plays its role very well.

Attached are  some of my images from the Venice experience.