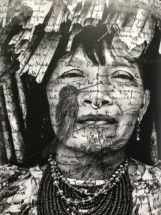 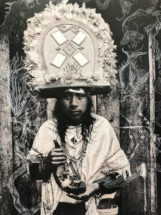 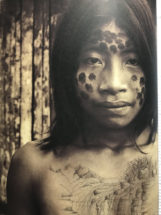 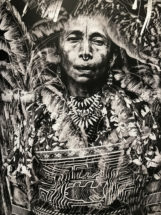 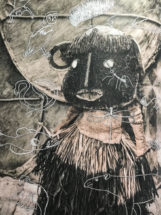 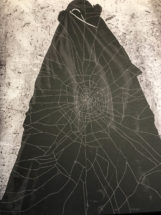 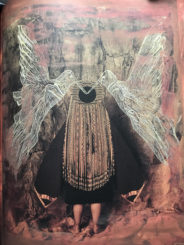 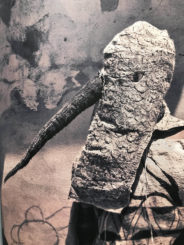 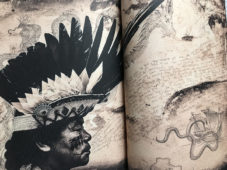 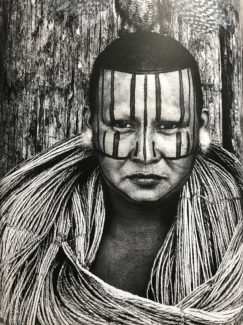 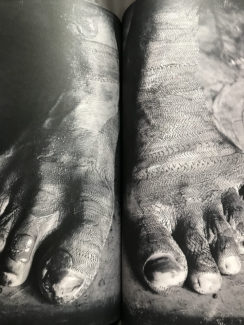 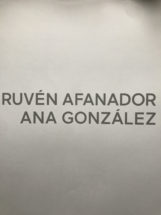 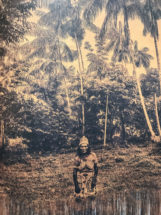 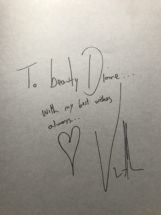 It is so funny I went to the post office today to send a registered letter and a man working there said we have a package for you and it’s been here for more than a week. I had never received a notice so what a beautiful surprise. the book Hijas Del Agua is a treasure. a book with a soul. The two artists Ruvén Afanador and Ana González spent almost 3 years exploring 26 of Colombia’s indigenous communities. In the course of this journey, Afanador and González travelled throughout the country, from the Guajira desert to the Sierra Nevada, from the Cauca highlands to the Urabá region of Antioquia and from the Chiribiquete Mountains to the Amazon River and its thick jungle. In each location they documented the people: Nukak, the Wayúu, the Arhuaco, the Tucano, the Kamëntsá, the Inga, the Kogui, the Huitoto, the Yagua, the Yacuna, the Curripaco, the Esperara Siapidara, the Embera Chamí, Gunadule, Ticuna, Jiw, Koreguaje, Muinane, Cubeo, Nasa, Okaina, Wonaan, Piaroa, Embera Katío, Pachacuari and Misak.

Each work of art serves as a prayer. “Together they awaken the mystic threads of memory that reach back to the dawn of creation, and a cosmic moment when women and water as a single generative force brought life and fertility to a barren and chaotic world. Out of myth came moral order and grace, a proper way of being, life lessons from the gods.”

“At the first dawning, the Great Mother began to spin her thoughts. She placed an egg into the void and the egg became the universe. The universe was to have nine layers, four of the nether world and four of the upper world, with the plane of contact being the central world of human beings.”

“We grow like trees within the interior of our ancestor’s footprint. We live, like spiders, in the weae of our mother’s corner. we always love on the shores of thirst.” from the poem “Dying-Living”  Vito Apushana (Wayuu poet)

The book is a treasure, you can order it on Amazon.