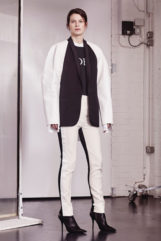 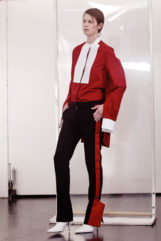 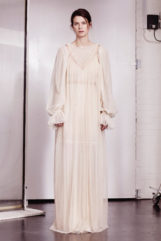 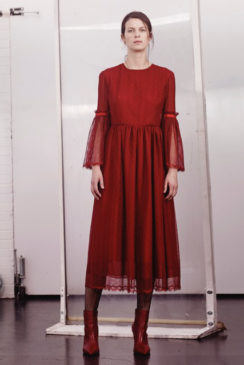 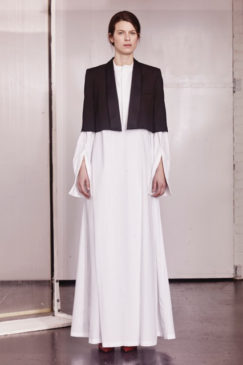 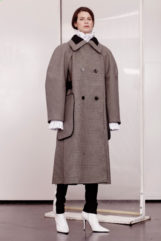 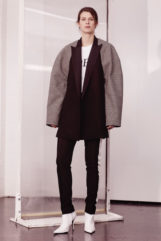 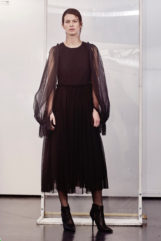 The Danish designer Jens Laugesen is back on the scene. He re-launched his collection in February during London Fashion Week with the support of the Danish Arts Foundation.

The film EDEN – the woman that fell to earth is an homage to the futuristic vision of Nicholas Roeg, btw The Man that Fell to Earth is now on MUBI…just watched it yesterday. I’m sure you know the story..alien arrives on earth. Like Bowie himself , Eden Clark, featured in the film, is gender fluid.

Laugesen just won the IDA DESIGN AWARD for ‘fashion designer of the year’ ?
alongside the gold award in ‘Avantgarde’ category? https://idesignawards.com/winners/index.php