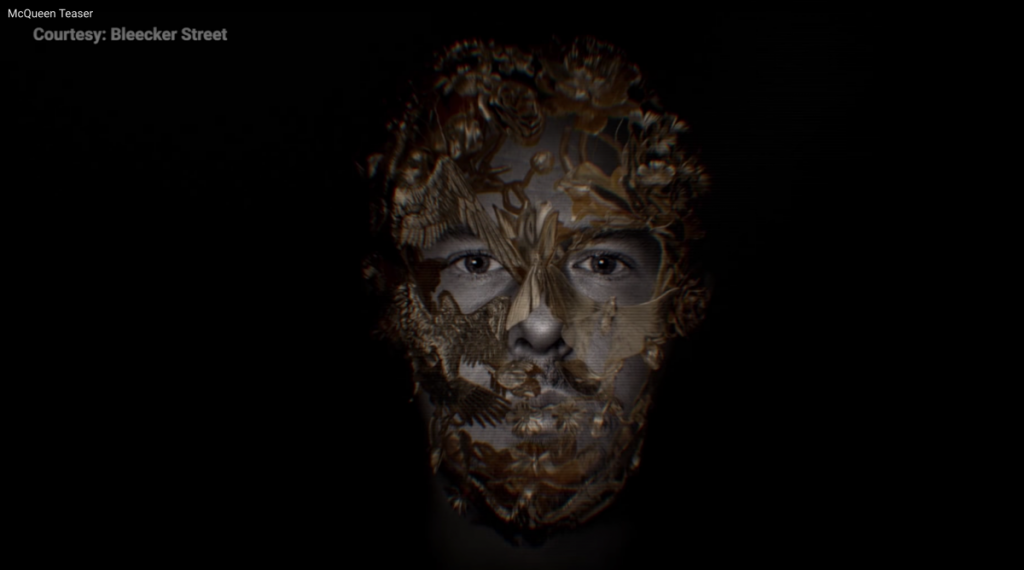 Alexander McQueen’s rags-to-riches story is a modern-day fairy tale, laced with the gothic. Mirroring the savage beauty, boldness and vivacity of his design, this documentary is an intimate revelation of his McQueen’s own world, both tortured and inspired, which celebrates a radical and mesmerizing genius of profound influence. Written by Salon .