In 2012 I was invited by Persol to go to New York for their Magnificent Obsessions exhibition at the newly opened Museum of the Moving Image, it was the second of its three installations: Persol Magnificient Obsessions: 30 Stories of Craftsmanship In Film. The exhibition celebrated the work behind some of cinema’s most iconic and memorable on-screen moments. The exhibition spanned three years and each year 10 different works were featured. The total of 30 featured pieces corresponded with the 30 steps involved in the making of a pair of Persol sunglasses.

The second edition, the one that I attended, showcased the work of Arianne Phillips, Todd Haynes, Ed Harris, Hilary Swank, Vittorio Storano, Jean-Pierre Jeunet, Alfred Hitchcock, Dean Tavoularis, Douglas Trumbull and Ennio Morricone. I had the pleasure of interviewing Arianne Phillips and Todd Haynes. Also there was a panel discussion with Antonio Monda and John Turturro where they talked about John Tuturro’s favorite films.

I was so excited to interview Todd Haynes that I stupidly did not ask him if we could change positions because of the light so …he looks a bit red as it is so back lit…anyway it was a wonderful experience and I thank Persol for the opportunity. 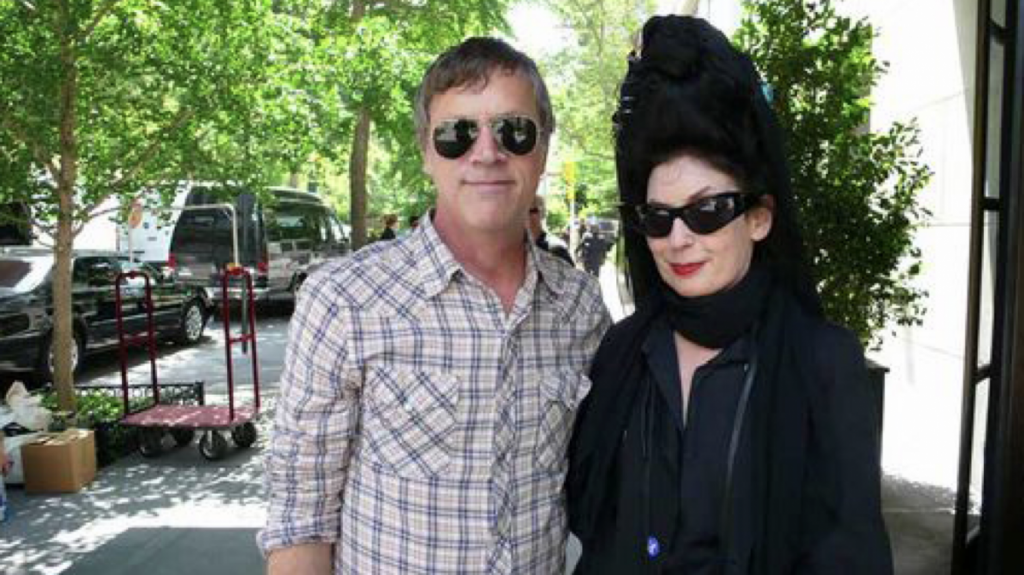 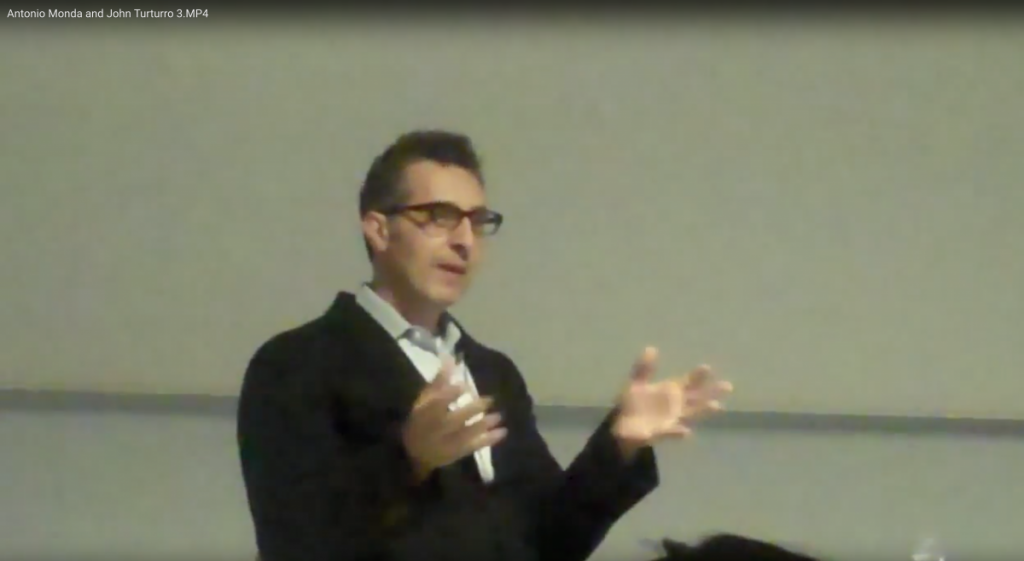 The day before we went to the Museum of the Moving Image we visited Gleason’s Gym where I had the opportunity to speak with the great Hector Rocha, an icon in the boxing world and named the number one Spanish-speaking trainer in the world by the International Boxing Digest. He coached thirteen World Champions and trained Hilary Swank for her Oscar-winning role in Million Dollar Baby.

This was one of my all time favourite press trips and the beginning of a long and inspired collaboration with Persol.

PERSOL MAGNIFICENT OBSESSIONS: 30 STORIES OF CRAFTSMANSHIP IN FILM EXHIBITION EXPLORES THE ARTISTRY AND OBSESSIVE CRAFT BEHIND THE SCENES OF TEN ACCLAIMED FILMS

PERSOL MAGNIFICENT OBSESSIONS: 30 stories of craftsmanship in film, a three-year exhibition series presented by Persol, celebrates stories of obsessive workmanship behind some of cinema’s most iconic and compelling on-screen moments. The second installment of the exhibit was from June 14 through August 19 at Museum of the Moving Image explored the work of ten esteemed filmmakers, designers, and technicians through a presentation of rarely seen props and costumes, behind-the-scenes research notes, sketches, video interviews, and materials used in the pre-production process.

The opening event, presented by Persol at the Museum on Wednesday, June 13  honored director Todd Haynes (Far from Heaven) and costume designer Arianne Phillips (W.E.), both of whom are featured in the exhibition. In addition to Haynes and Phillips, the artists celebrated will include actor and director Ed Harris (Pollock), actress Hilary Swank (Million Dollar Baby), director Jean-Pierre Jeunet (Amélie), cinematographer Vittorio Storaro (The Last Emperor), director Alfred Hitchcock (North by Northwest), production designer Dean Tavoularis (One from the Heart), special effects supervisor and technical innovator Douglas Trumbull (2001: A Space Odyssey), and composer Ennio Morricone (on his collaborations with director Sergio Leone).

The exhibition explored the many steps—from an actor’s immersion in character research to the precise detailing of a costume designer—that go into creating an iconic film. Among the objects on exhibit were the paintings created by Ed Harris in character as Jackson Pollock, costumes designed by Arianne Phillips for W.E., and storyboards by Alfred Hitchcock that map all the camera angles in the iconic crop-dusting scene in North by Northwest. All will  on view in the Museum’s 4,000 square-foot exhibitions gallery.

Curator Michael Connor stated, “The film artists featured in PERSOL MAGNIFICENT OBSESSIONS: 30 stories of craftsmanship in film represent disparate genres and styles, but they are united by their fierce passion, artistic integrity, and commitment to excellence. This exhibition pays tribute to their work and to the ineffable human drive to create—the magnificent obsession at the heart of cinema itself.”

PERSOL MAGNIFICENT OBSESSIONS: 30 stories of craftsmanship in film,” said Carl Goodman, the Museum’s Executive Director. “With its focus on the vision and perseverance of our most inventive filmmakers and their collaborators, the exhibition illuminates the creative process and attention to detail that is central to filmmaking as an art form. We value the opportunity to showcase them and their stories to the many thousands of visitors of all ages who visit the Museum each year.”

“The exhibition takes inspiration from Persol’s handcrafted 30-step process that is synonymous with the steps taken to deliver great filmmaking. The exhibition is hosted by Museum of the Moving Image, the ideal venue given its dedication to the art of the moving image. It is truly a pleasure to be partnering with the Museum,” commented Chiara Bernardi, Persol Brand Director.