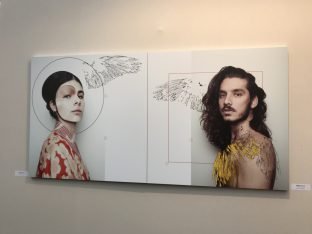 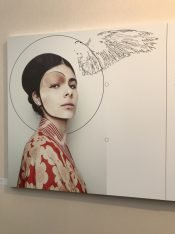 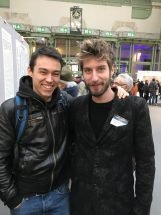 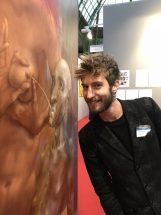 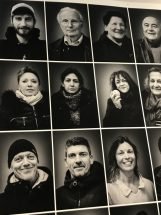 Pierre Barbrel is a visual artist currently his work is on exhibit at the Grand Palais in Paris with the Salon des Artistes Francais. On view are two images he created. There are twenty-two cards in the 78 card tarot deck that are the Major Arcana. Barbrel chose to exhibit two of them, on the left is the Empress and on the right the Emperor and they are looking at us.