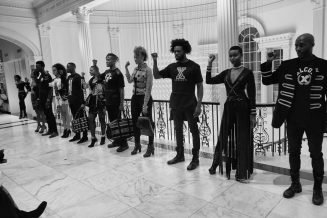 We are in a moment of political statements asserted through fashion and style, from Golden Globes all-black attire to slogan-scrawled cashmere sweaters to “pink pussy” hats (“A major embarrassment to contemporary feminism,” opined feminist scholar Camille Paglia). In the case of Malcolm X Legacy, a fashion brand created by Malcolm X’s six daughters, the goal is to bring the Black Rights leader’s message to a new generation.

“There are so many people who have no idea about Malcolm X besides what’s in our textbooks, and even then, it’s limited to one or two pages,” says Jewnell. “It’s time that his legacy resurfaces for both new and old generations.” 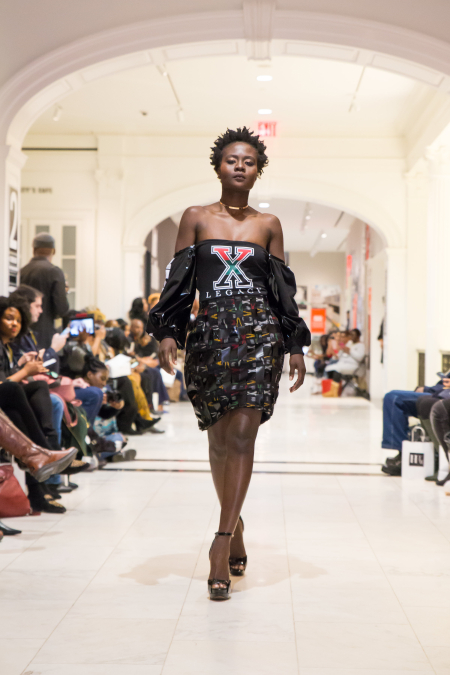 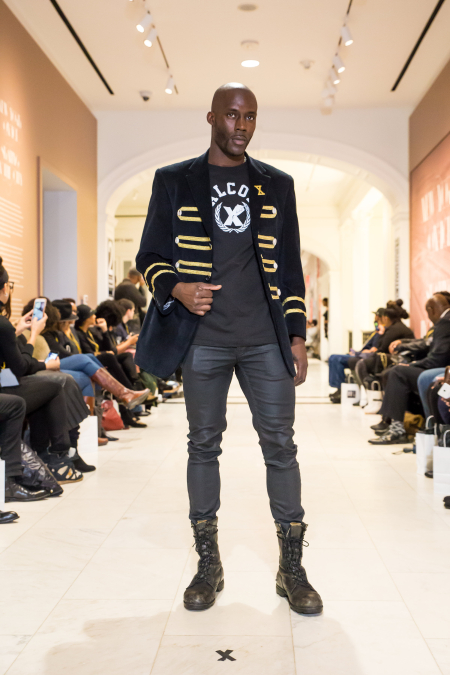 Going beyond the feel-good platitudes and kumbayas for a moment, I’ve always been intrigued by Malcolm X’s uncompromising critiques and condemnations of white culture. In the video I posted above, you’ll see he doesn’t mince words, praising a plane crash that killed 130 white people (“an act from God, a blessing from God”), and calling out white Christians for their hypocrisy (“Christianity is one of the real causes of most of the conditions that Black people in this country are confronted with.”) A political poster from the 1960s, based on a photograph from Ebony magazine, depicts Malcolm X brandishing an M1 carbine rifle with the famous slogan, “Liberate our minds, by any means necessary.”

Does Malcolm X’s radical legacy translate in its fashion incarnation? It could, if it drives young people toward further investigation, beyond school textbooks. I have fond memories, dating back to my activist days, of perusing the stacks at Revolution Books in New York’s Chelsea neighborhood, and attending heated rap sessions where my lesbian activist comrades were often at odds with the store’s resident apparatchiks. Fittingly, Revolution Books left Chelsea and relocated to Malcolm X Boulevard in Harlem.

And getting back to those pink pussy hats, I loved this right-on perspective from a recent article: Why a white woman was dead wrong for defiling Harriet Tubman’s statue with a ‘pink pussy hat’ in Harlem.

“Tubman was a true freedom fighter. Her objective was to get Black people free and she dedicated her life and her own liberty to that singular goal. The pink pussy hat brigade is a feminist lite reaction to real problems. Donning a stupid hat, retweeting a clever quip, and marching once a year does not make one a freedom fighter.

To put that piece of zeitgeist garbage on the head of a legend is profoundly disrespectful and shows a lack of understanding about intersectionality. Putting a hat on Tubman does not link these movements. It does not bring Black women into this fight.” 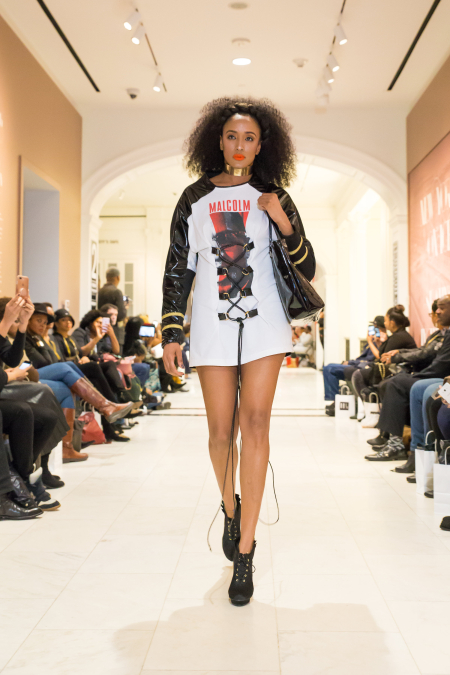 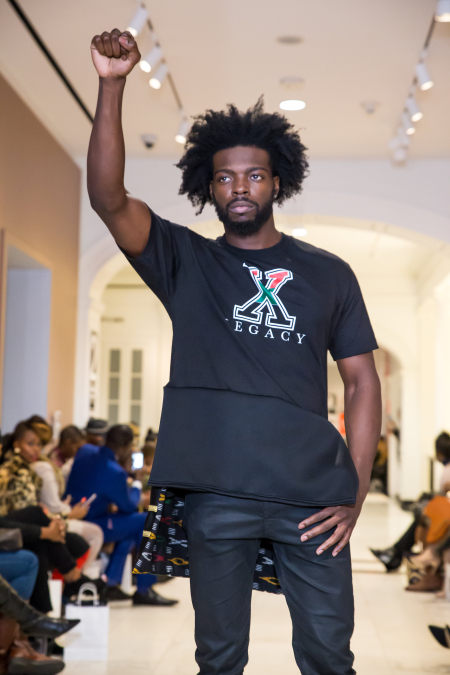