Here is the link for the rest of the films: https://www.eater.com/2017/8/10/16127252/famous-directors-food-videos-wes-anderson-quentin-tarantino 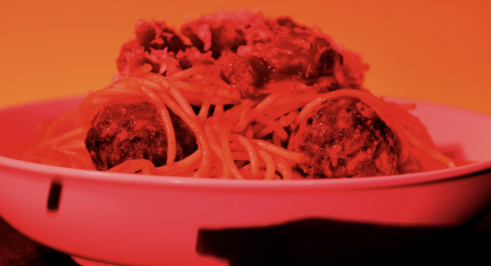