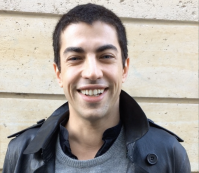 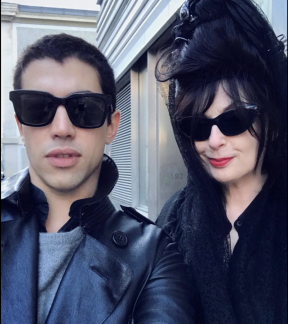 Julien Landais has just wrapped his first feature film The Aspern Papers which he co-wrote with James Ivory and stars Vanessa Redgrave , Jonathan Rhys-Meyers and Joely Richardson. The film is shot in Venice based on  a novella written by Henry James, originally published in The Atlantic Monthly in 1888, with its first book publication later in the same year. Better you listen to him telling you about his new film.