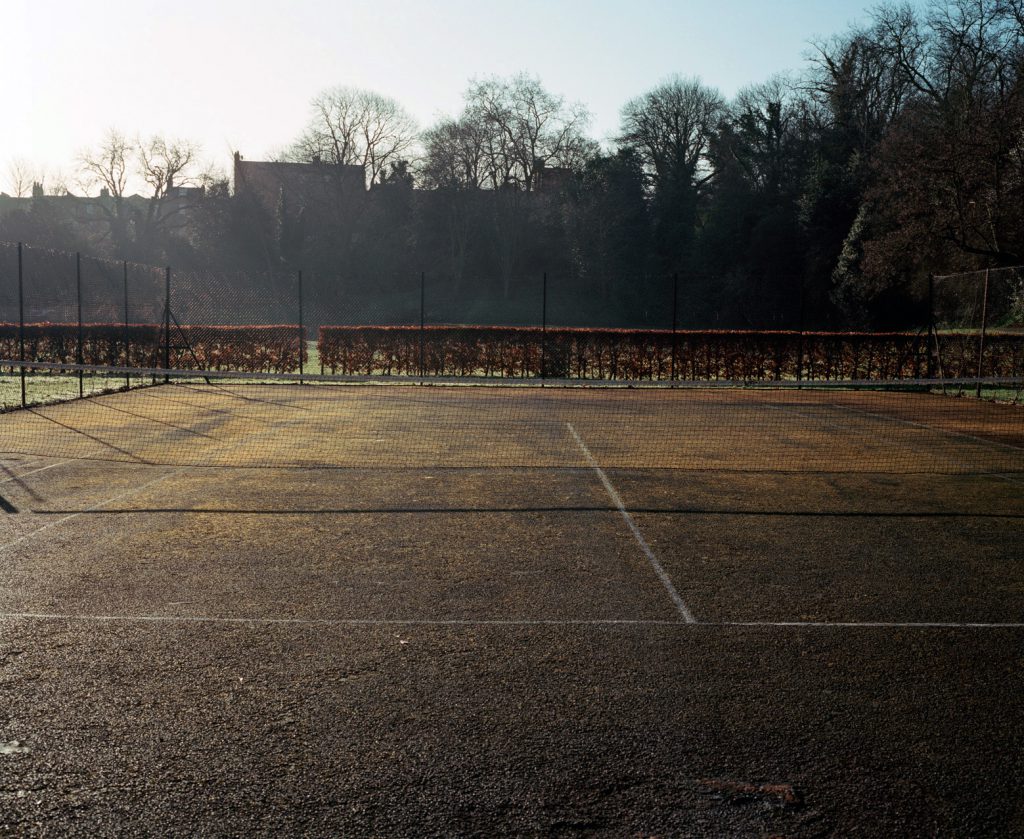 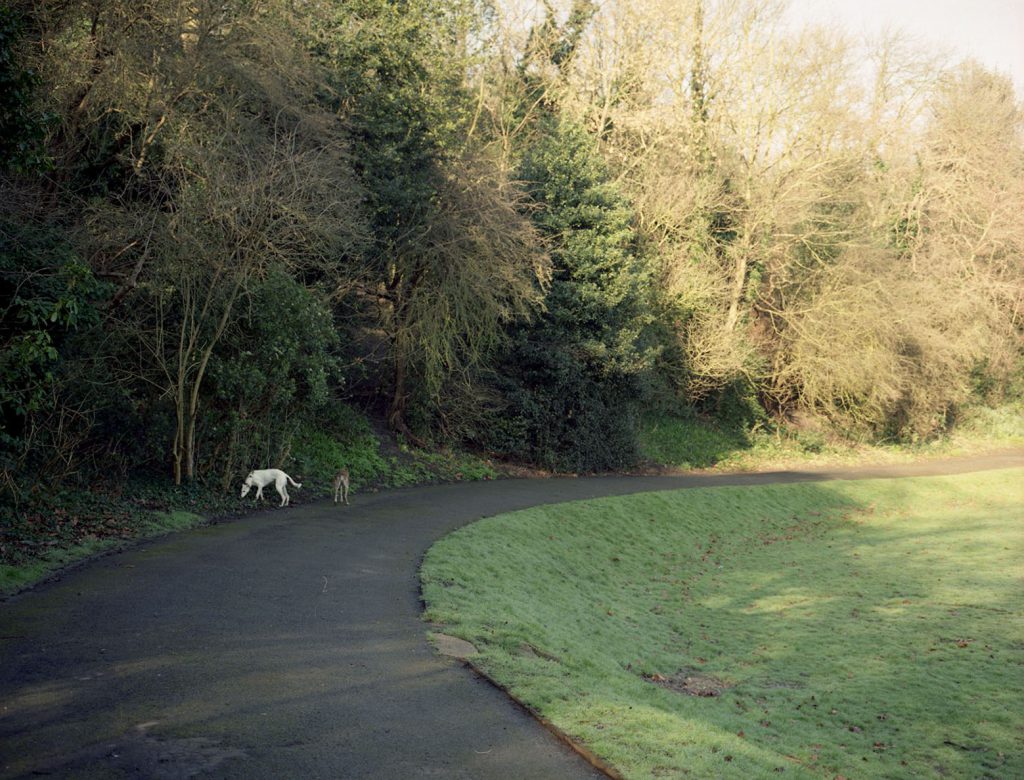 Inspired by Antonioni classic movie, Blow Up 93 is the title of Giasco Bertoli’s new exhibition taking place at Mannerheim Gallery in Paris.

In fact , Maryon Park is the place Michelangelo Antontonioni chose, in 1966, to shoot the scenes that would become cult images from his film Blow Up, and deservedly so. The park is located in Charlton, southeast of London, a place that’s hardly changed since Antonioni shot there.

The photographer explains :  “I first went there to shoot a series of photos on March 7th and 8th, 2007. I returned again on March 7th, 2014. I called the series Maryon Park. I used a medium format, six by seven inch color negative. I wanted the light of Winter crossing into Spring.

The series began with my memories of the film, and was a way to repeat it myself. So I went to the location where Antonioni filmed his famous scenes, scenes that inhabit me as well, and then went back again seven years later. The series I shot essentially consisted of apprehending the sensation and phenomenon of déjà-vu. His scenes, today, have become like clichés, so much have they gotten into time’s memory, individually and collectively.

Shortly after my return from first trip to Maryon Park, I read something Antonioni said: «We know that under the revealed image there is another one more faithful to reality, and under that reality is yet another reality, and again another, to the point where any absolute reality remains a mystery that no one can ever see.»

Films can enrich the imagination, and cinema often inspires my work as a photographer, often to the point that I might say that I understand reality better through cinema. There are filmmakers who create cinematic experiences that seem to equal to real life. The films of Antonioni fully cover this experience. 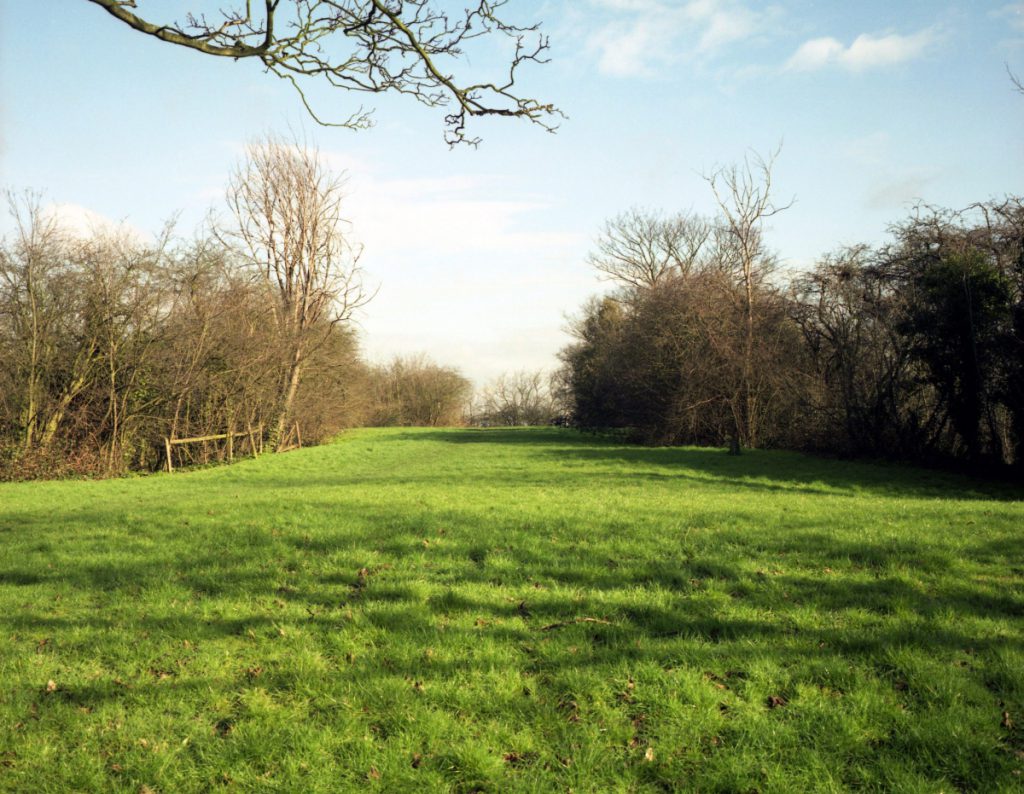 Giasco Bertoli lives and works in Paris since 2000. Photographer and video artist since the 90s, he studied photography at the European Institute of Design in Milan and the New School of New York. Fascinated by the inseparable trilogy of life, sex and death, he is interested in the mixing of dreamlike and ordinary in the everyday life. In his work, places and portraits are approached as studies where the notions of absence and presence are mingled at the same time.

We’ve seen the work of this very talented artist other the years, one shall remember it since the firt issues of Purple Prose (Purple Fashion) where Giasco Bertoli took part from the earliest days of this movement of new ways of photographing fashion in early 90’s. His work is currently published in many art magazines and other posh mainstreams such as Le Monde2, l’Officiel , Les Inrockuptibles , Zingmagazine, Purple Fashion, Dazed &Confused , Encens, among many others…

A new book is currently published by OneStar Press and a Tshirt realized in collaboration with EachxOther are available at the gallery. 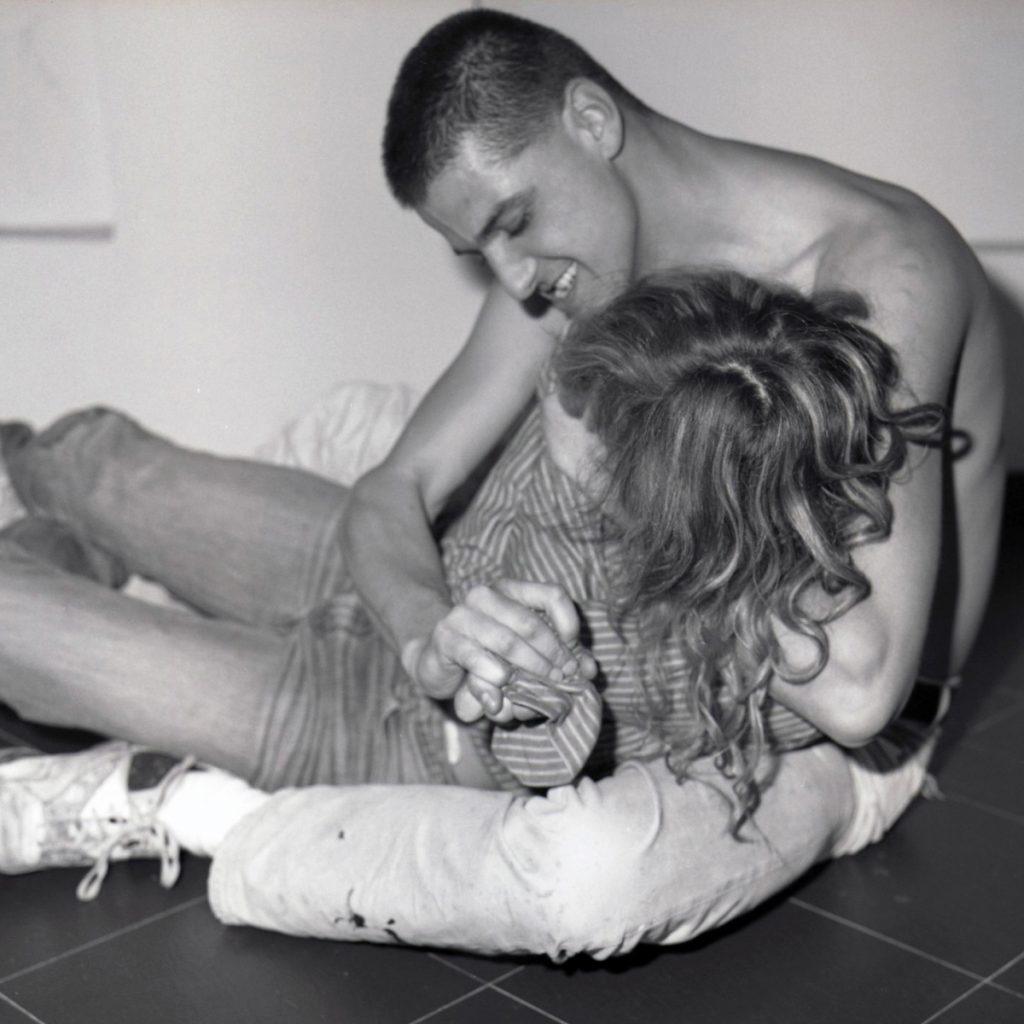 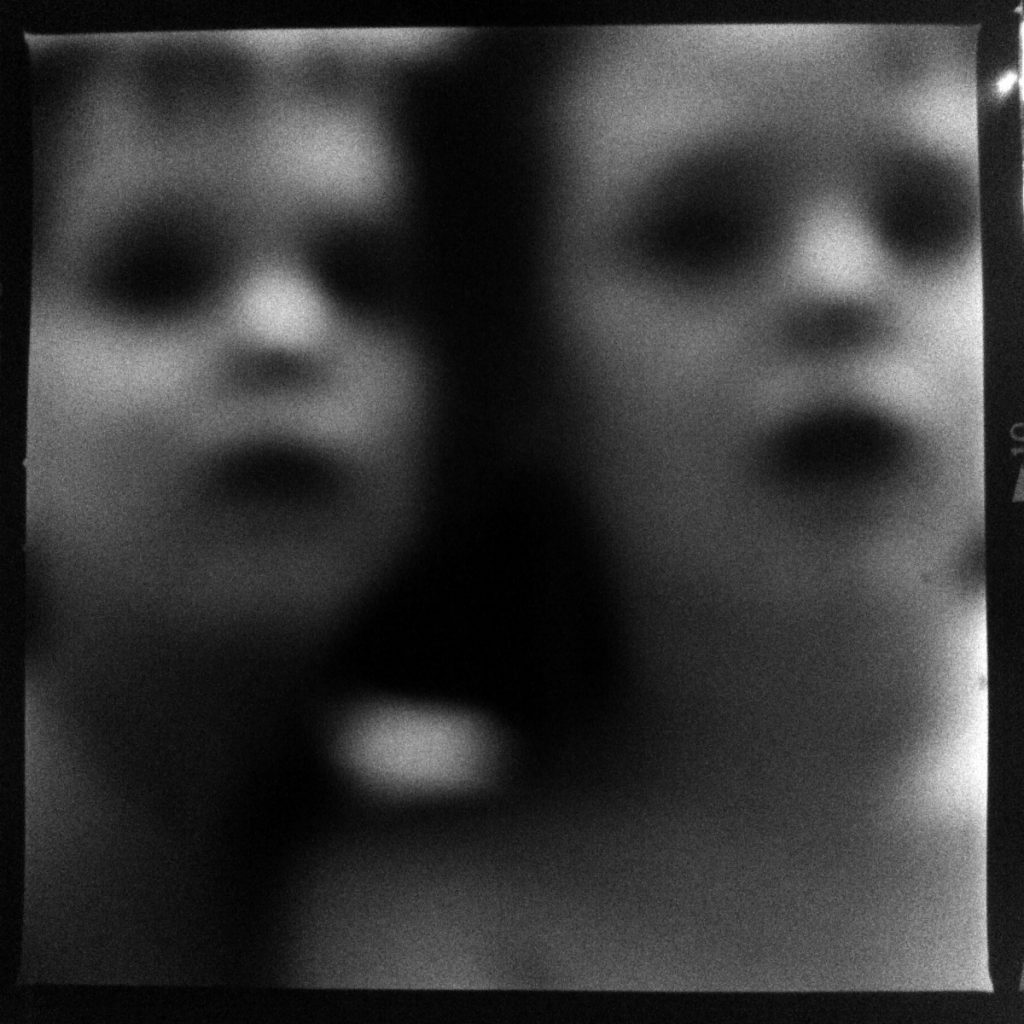