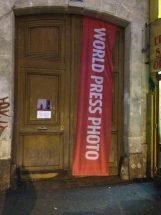 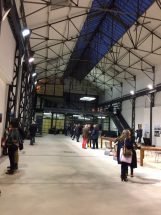 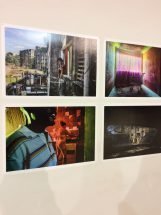 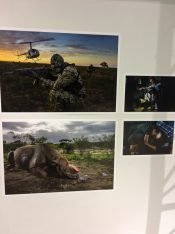 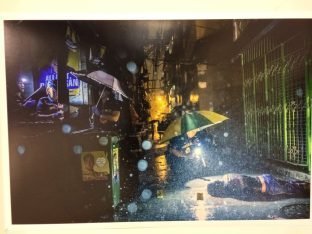 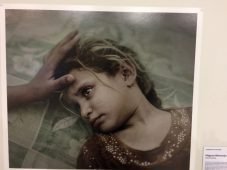 Before tonight I did not even realise that Carla Sozzani had a Gallery in the 18 eme. Tonight was the inauguration of the World Press Photo Exposition 2017. It’s hard to look at some of the images and one can only imagine the intensity of being there and getting those shots. Here are just a few.