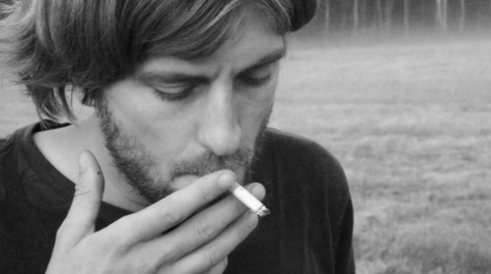 Because I loved The Square, by Sweden’s Director, Ruben Östlund and was talking with Silvia Bombardini about the film she told me about his previous film Force Majeur. I found this interview with Film Society of Lincoln Center’s Dennis Lim and totally enjoyed it and thought that you might too. Östlund started out as a ski filmmaker.

The focus of Force Majeur raises a lot of questions about gender expectations and the nuclear family. Originally Östlund  wanted to call the interview “Well to do Swedes lose their dignity”. During his research Östlund examines other catastrophes that show you  how our expectations during a crisis can be shattered. I love the story about the man’s fake cry in Force Majeur. Anyway, try to find the time to listen to this. Östlund is fascinating.

The following year The Square won the Palm d’Or at Cannes.