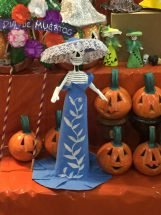 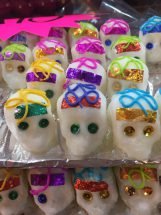 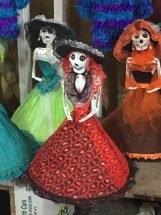 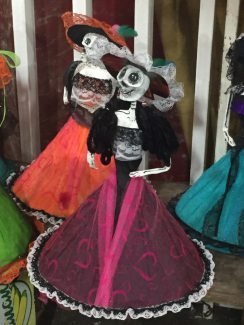 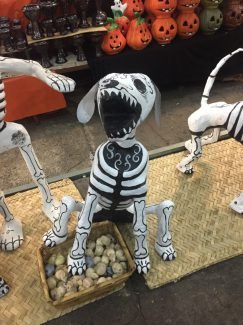 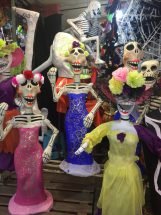 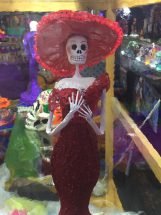 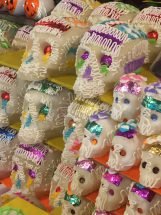 Here are a few images from Pierre Pierre on  the preparations for Dia de los Muertos or Day of the Dead. There is nothing sad about Day of the Dead in fact it is the exact opposite it is a celebration a time to party with the dead and celebrate them with flowers, food and photos. Everyone deals with death in their own way but I rather like the Mexican tradition. I enjoyed seeing family and friends around alters to their loved ones and telling stories and partying with their spirits.

Here is a little memory from my one time experience with Dia de los Muertos. The film is by Luis Cage and it took place in Michoacan.