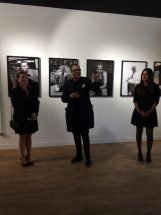 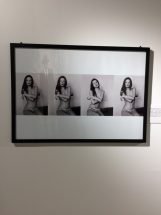 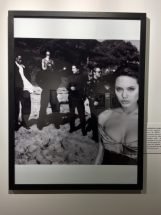 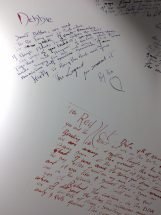 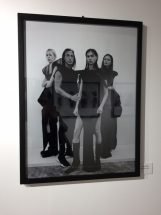 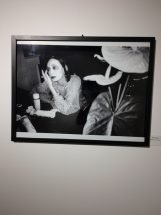 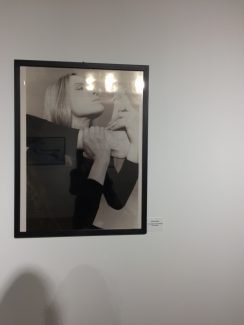 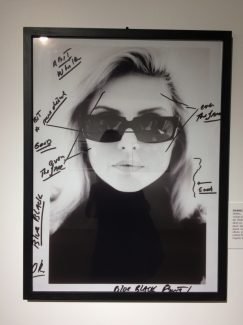 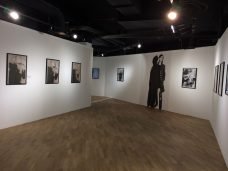 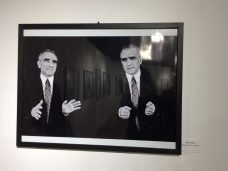 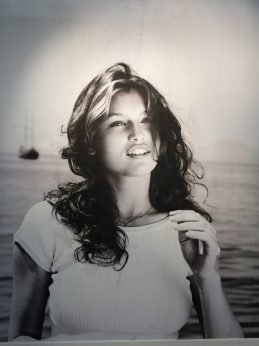 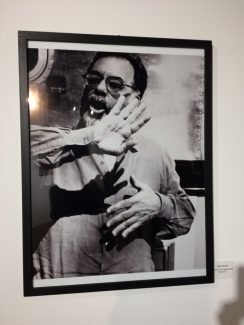 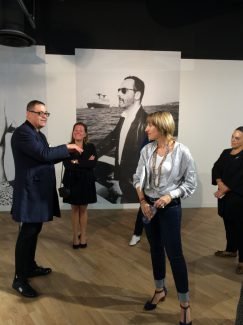 I just came back from a quick trip to Aix-en-Provence and more specifically to Michel Haddi’s first solo exhibition in France. I know that is hard to believe …but it is true. Haddi decided to bring Michel Haddi Pop Style Icons to McArthur Glen where more people could see his work. The exhibition makes for a relaxing break from shopping and after all while you are dressing yourselves why not dress your walls?

Haddi gave a group of press people an advance viewing of the exhibition and had so many funny stories that went along with all the images. The opening image of Jean Paul Belmondo was taken on the same street where he fell to the ground and died in Breathless. It is in the 14th Passage d’Enfer. Click on the video above and let him tell you just a few. I like the ending with the priest and the business man and the politician, well, in fact it is not a photograph but a glance at his philosophy about taking photos. 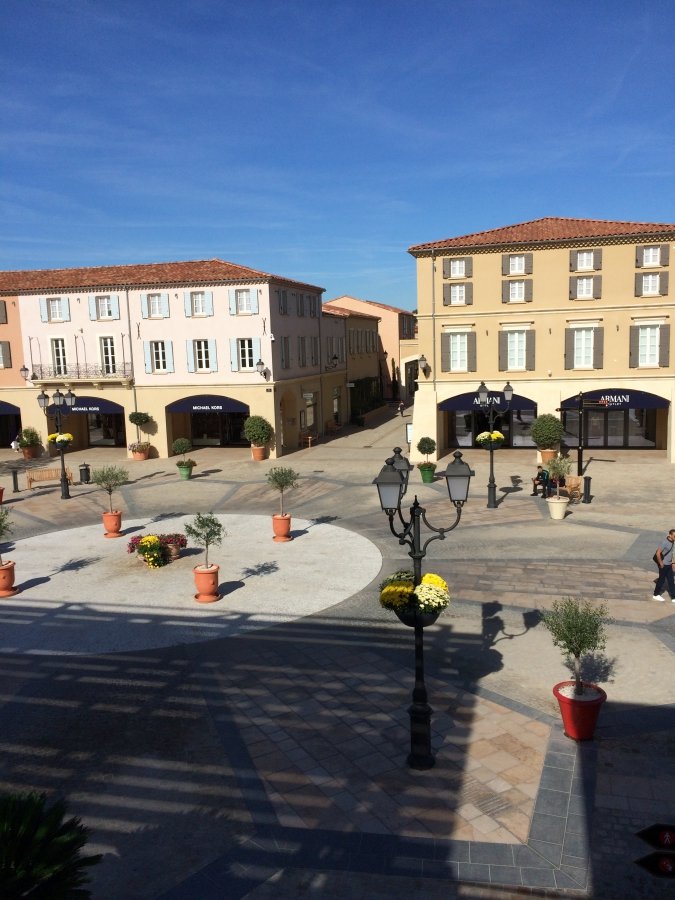