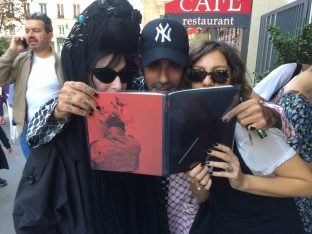 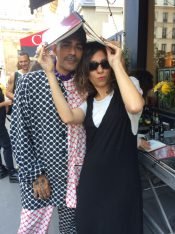 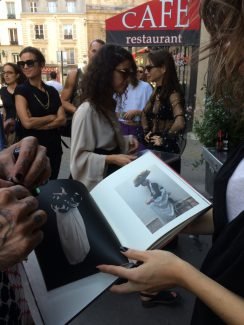 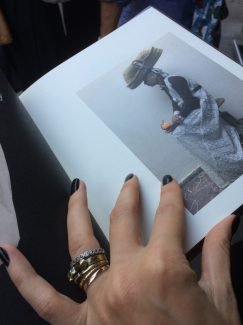 After his successful book launch in Tokyo, Artsi Ifrach launched ‘piece of mind’ in Paris at OFR. Each photograph represents one creation per day  and is shot and styled by Artsi.