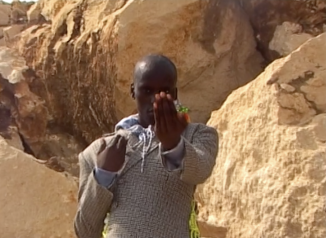 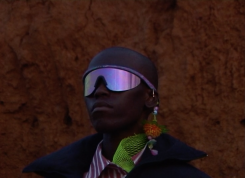 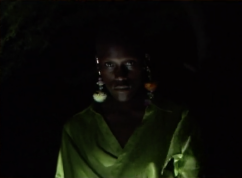 Ground Zero is an Hong Kong based label
Teamed up with Georgia Pendlebury , Mia Dabrowski and Florence Tetier for their FW1718 campaign.
The video is directed by Ethan Asouline
They went to Senegal to find that contrast, shooting in gigantic stone pits, lagoons; moving from Thies to Mbodiène. They wanted to create a new object that had a link with Ground Zero‘s origin’s, yet suggested a sort of absurd feeling.
Later,
Diane