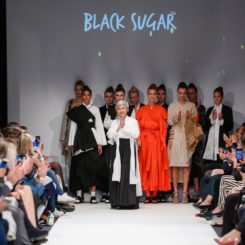 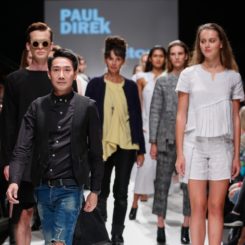 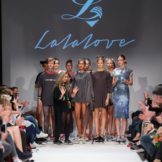 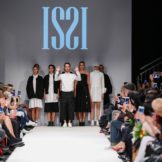 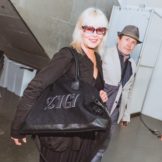 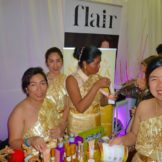 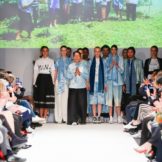 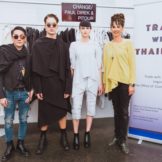 It’s a yearly tradition: a delightful showcase of the latest designs from Thailand, presented by the Office of Commercial Affairs, the Royal Thai Embassy Vienna and the Department of International Trade Promotion.

The event is punctuated by post-show pad thai pandemonium: a Thai-food feast served in the lobby of the fashion tent that is ravaged by a stampede of Austrian fashion fans and ambassadorial entourages from Vienna’s embassies.

The designers may all hail from the Land of Smiles, but the catwalk wasn’t rife with cliches of benevolence and Buddhism. One moment there was the cheeky attitude of restless youth; the next, grownup chic for zen amazons and seriously relaxed silhouettes for nonchalant party hoppers. 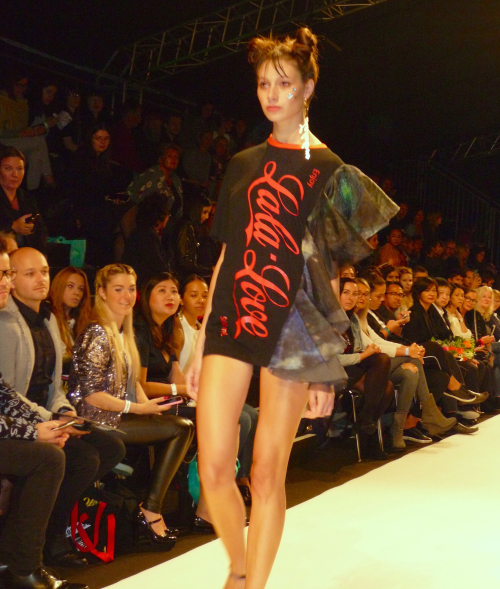 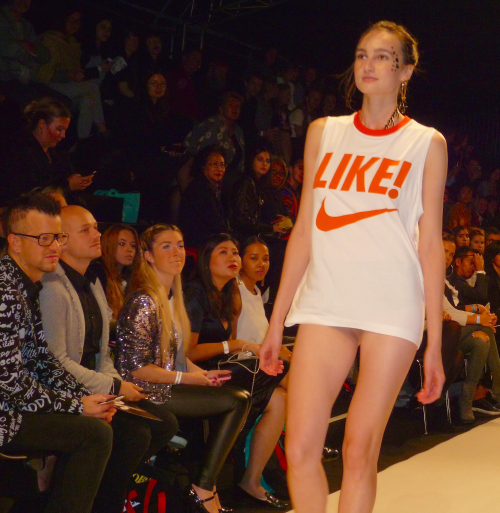 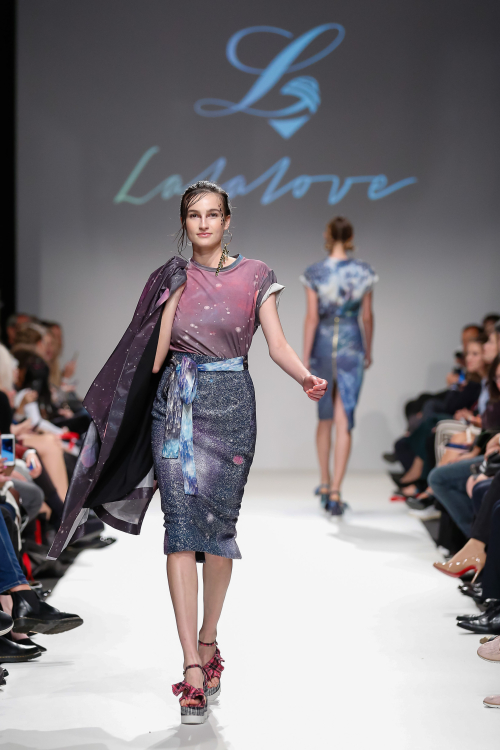 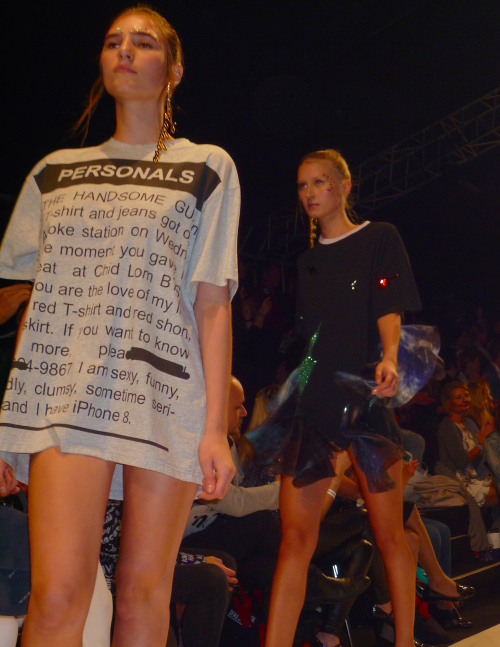 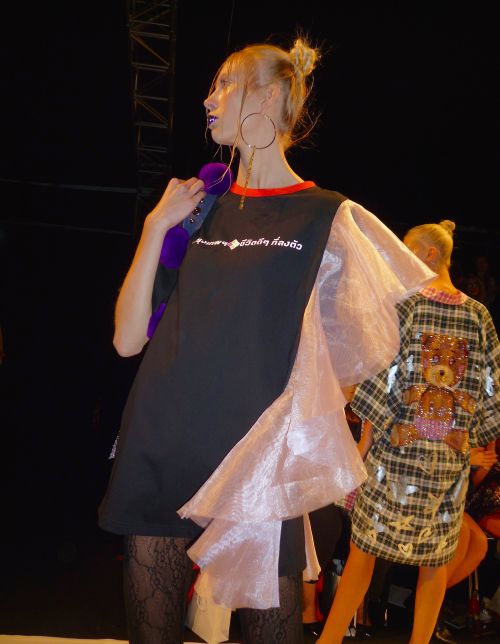 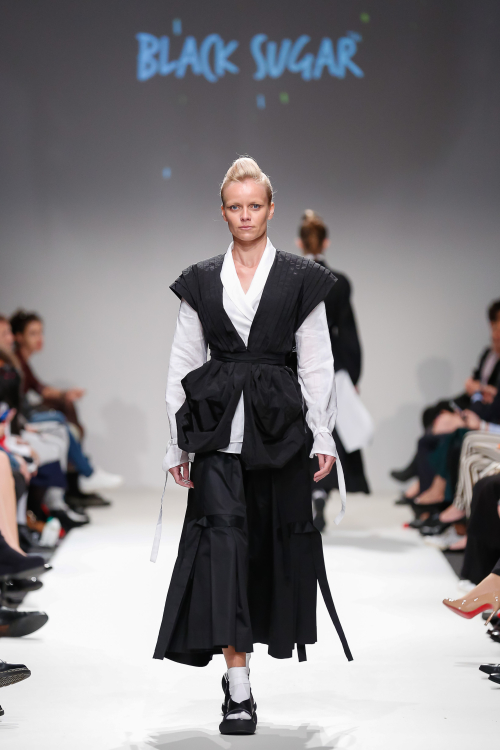 Like serene zen warriors gliding noiselessly into a foes’s lair (or a trendy hotel bar), Black Sugar designer Methawee Angthong’s women bridge the style gap between assassin and CEO. Angthong tells her story with carefully plotted pleating, pan-Asian elegance and flashes of Western drama, such as a cape. 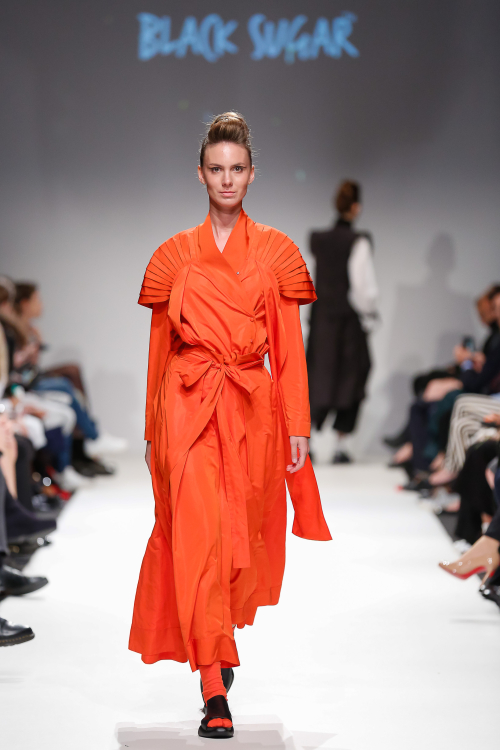 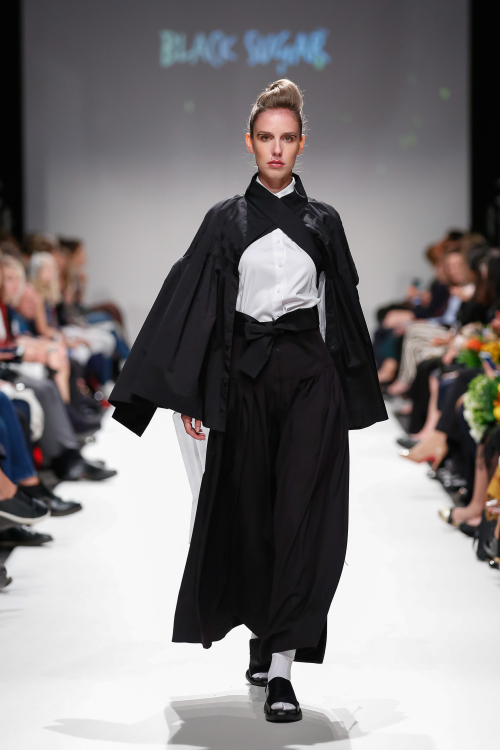 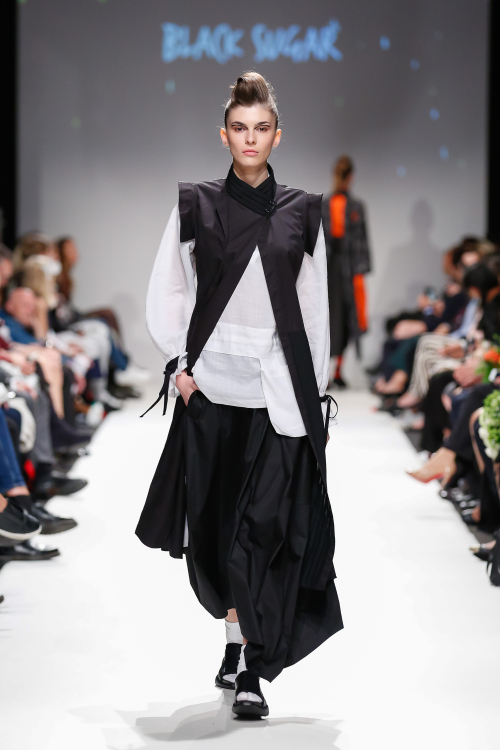 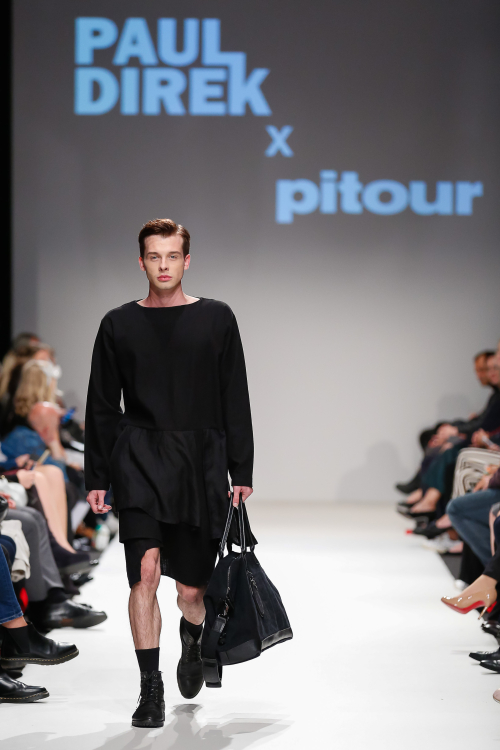 MQ Vienna Fashion Week stalwart Maria Oberfrank teamed up with Bangkok high street denizen Paul Direk for a transcontinental collaboration that “illuminates dress codes of both cultures.” Devised as a way of building a cultural bridge between Austria and Thailand, the collection’s slouchy silhouettes and everyday elegance proposed a new iteration of sexy dressing. 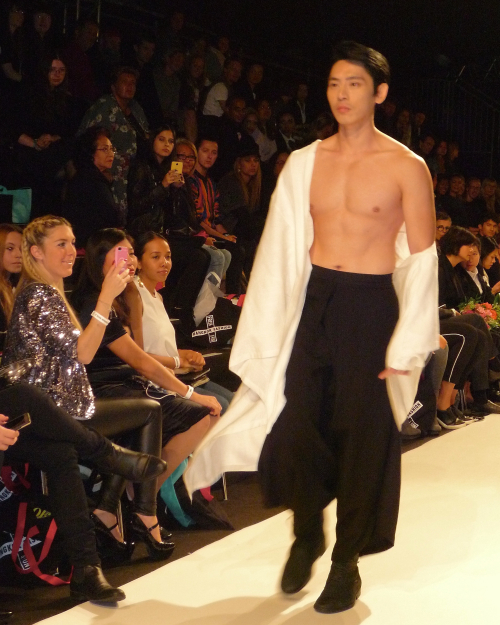 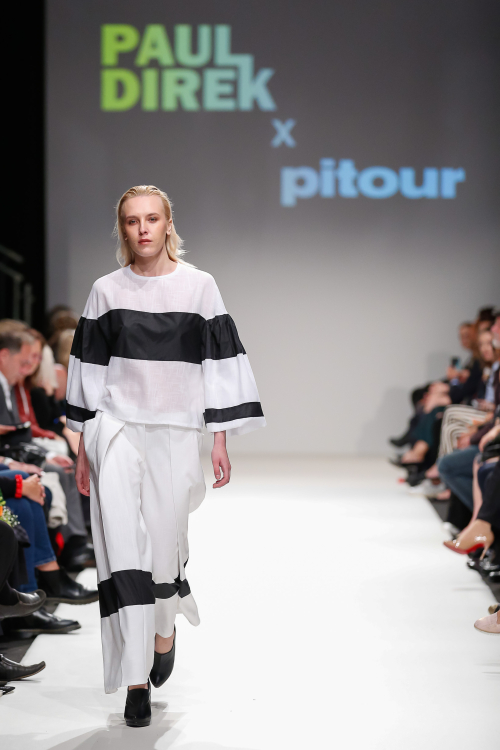 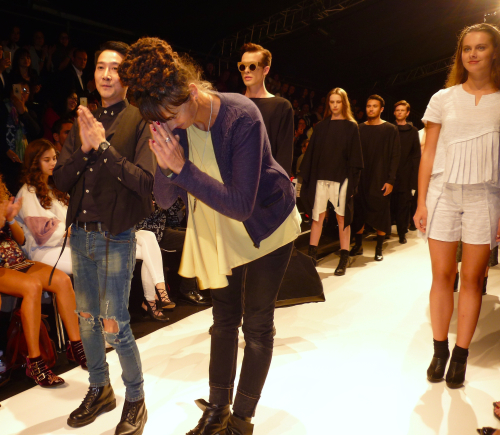 Paul and Maria take their bows.