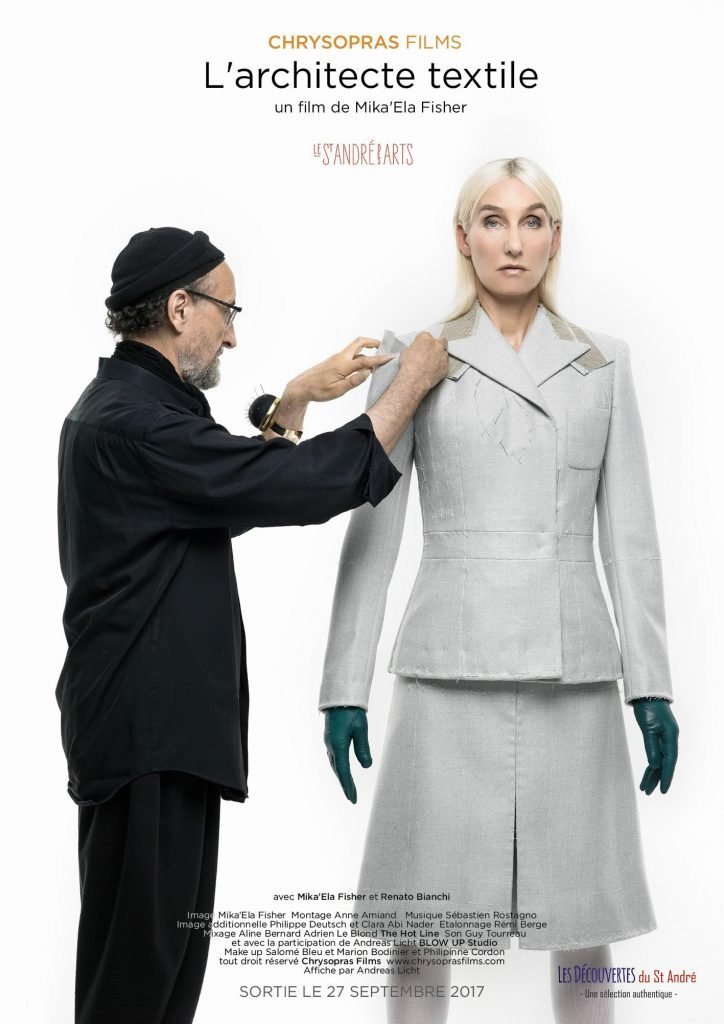 A film by Mika’Ela Fisher An in-depth documentary on the architecture of bespoke tailoring. Over the course of hundreds of hours the mistress tailor filmed herself while making a three-piece suit. This film is an open window into this sartorial craft. Chrysopras Films 2017. 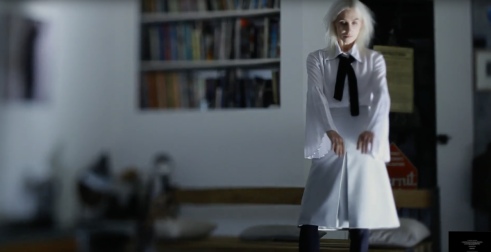