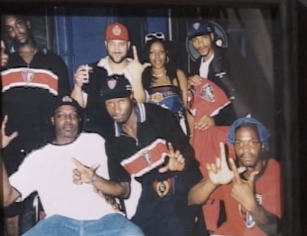 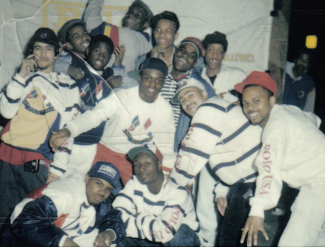 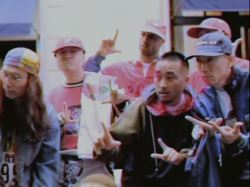 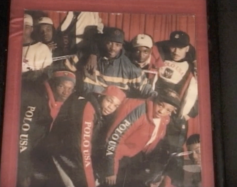 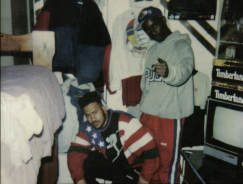 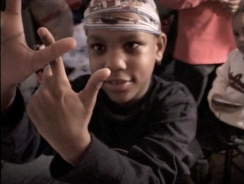 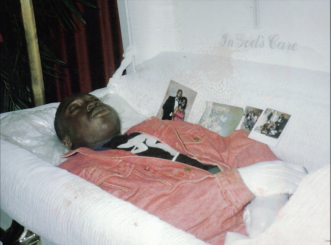 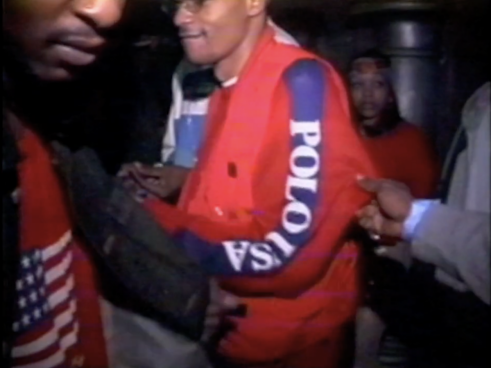 With Lo Life founder Thirstin Howl the 3rd, photographer and filmmaker Tom Gould captures epic moments, on street, gang and rap, culture how relationship to fashion transformed street life and statements and how sub-culture influenced mainstream. An amazing witness of the  New York hip hop/rap community in the late 80’s early 90’s, goes from  stealing from Ralph Lauren to bringing it to an influential image reference to popular culture.