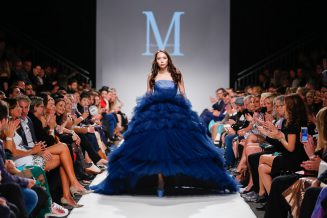 Breton with Zigi Mueller-Matyas and Elvyra Geyer of Creative Headz 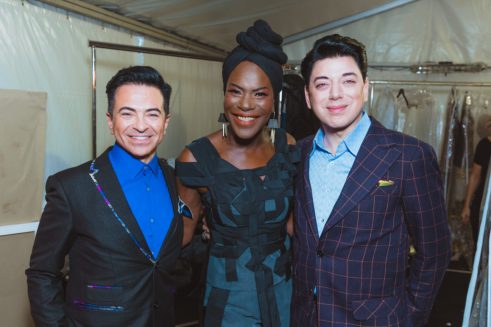 MQ Vienna Fashion Week started out on a high note as tout le monde of Viennese society got gussied-up and liquored-up for the opening night show: a collection by Taiwanese New York City-based designer Malan Breton.

Breton is known for his red-carpet looks and his couture has graced the bodies of many a pop princess: Ariana Grande, Jody Watley, Lana Del Rey, Celine Dion, Minnie Driver and George Clooney. Darling, you can’t swing a Gucci mansack on any red carpet without hitting a Malan Breton creation.

The gowns were pretty but the menswear was of particular interest: the suitings’ bright colors and bold patterns felt right for the less-inhibited Asian male market, from K-Pop superstars to Shanghainese dandies. 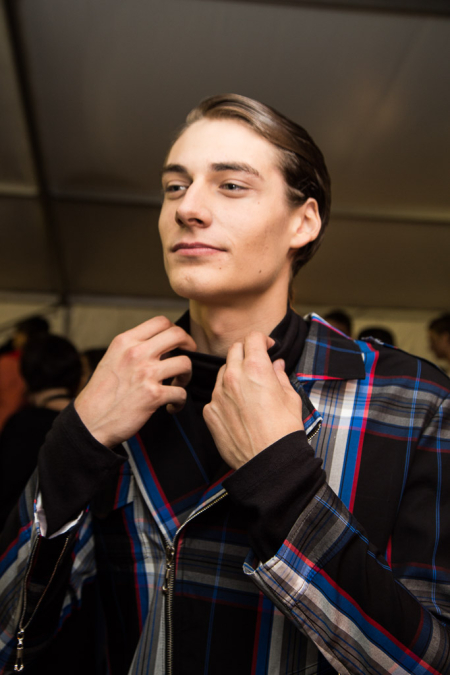 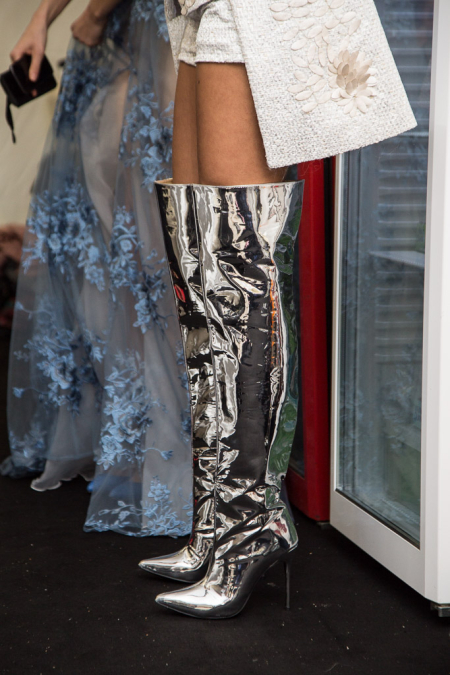 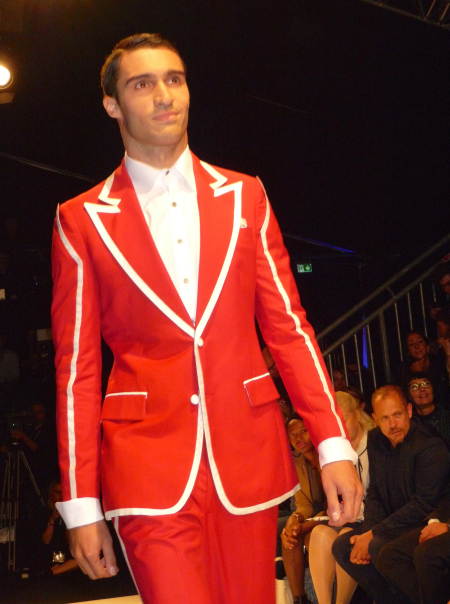 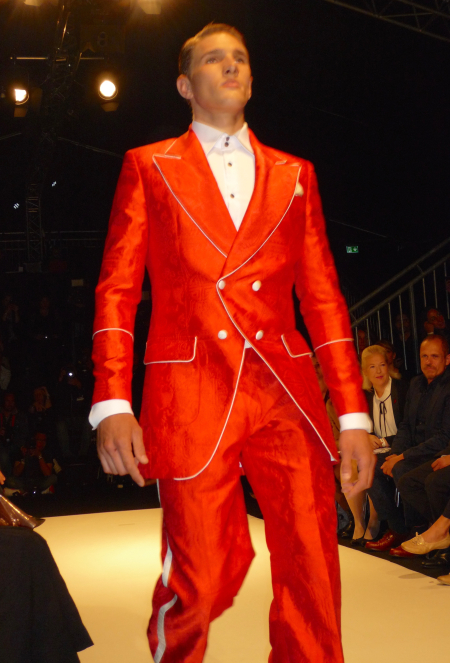 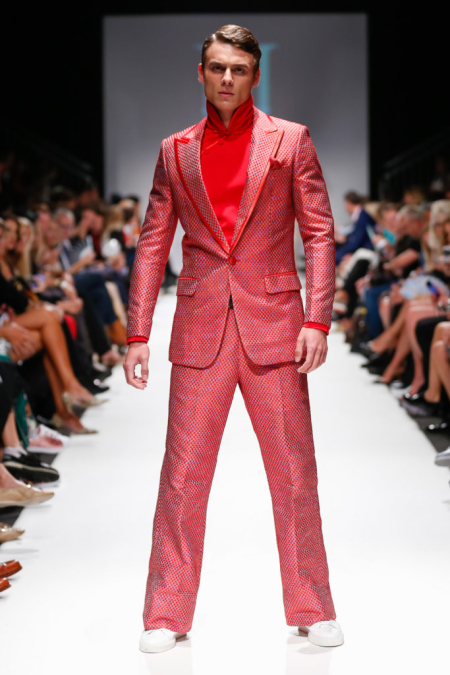 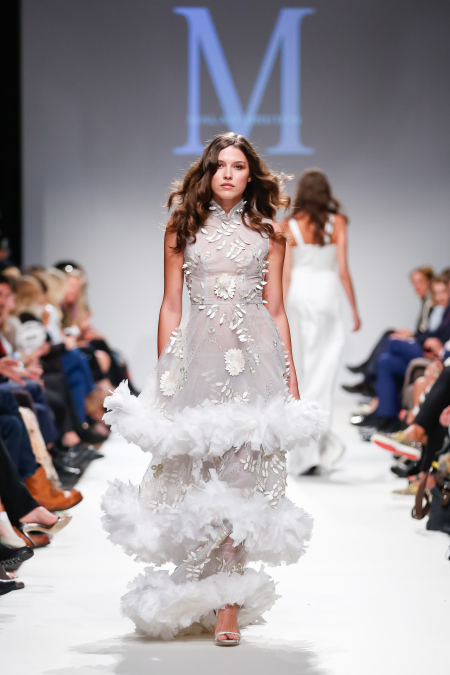 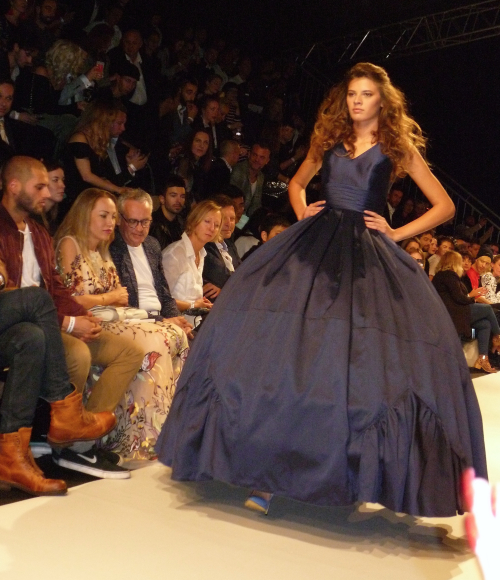 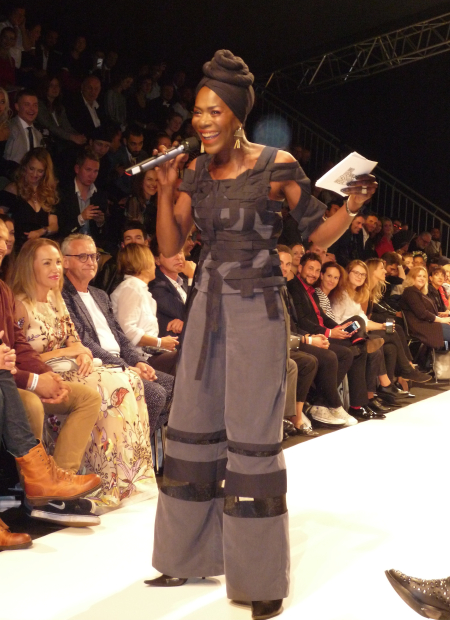 The ever-ebullient Dorretta Carter galvanized the crowd by unleashing a torrent of fiery fashion-inflected directives. 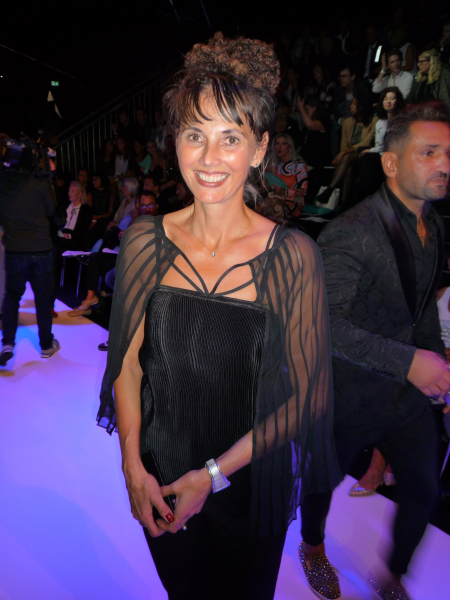 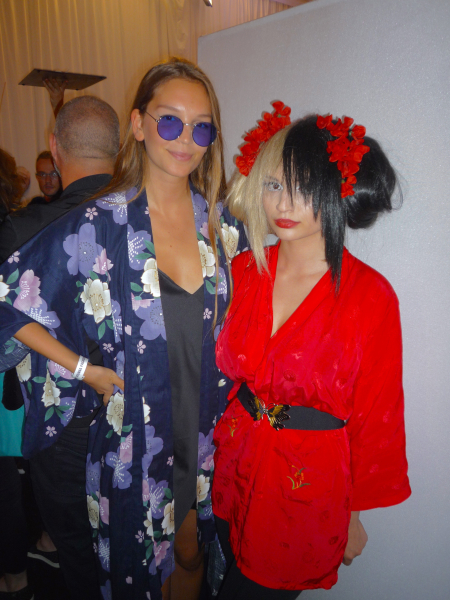 Thank goddess for the children of the night, serving up lewks to shake up the jaded oldsters. 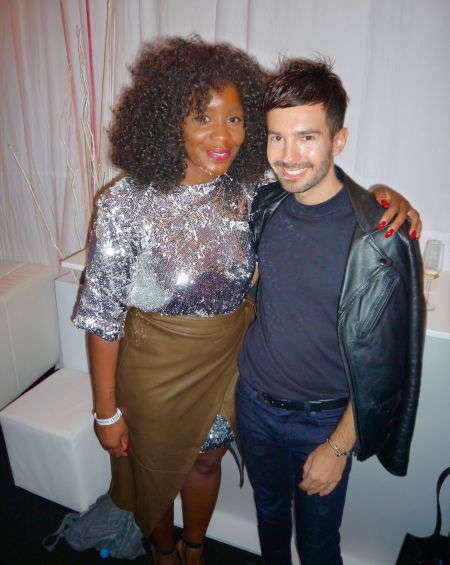 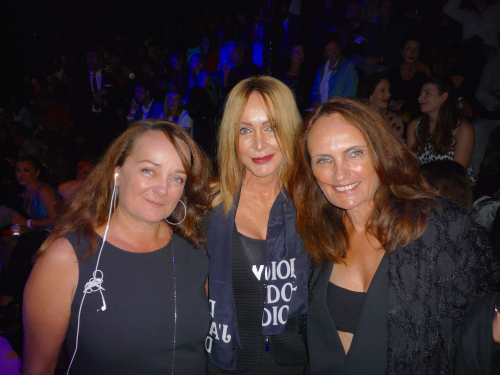