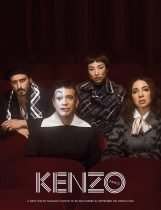 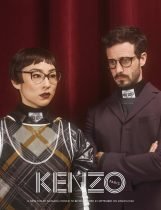 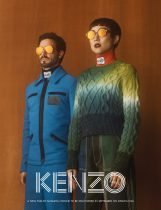 If any brand understands the value of a fashion film, it is KENZO. Their new proposal is the directorial debut of award-winning actreess and producer Natasha Lyonne. The story follows Chastity (Maya Rudolph), think modern day Giulietta Masina (La Strada, Federico Fellini, 1954) and Shirley MacLaine (Sweet Charity, Bob Fosse, 1969) on their journey to self-discovery and self-acceptance.

During the short film with a feminine and feminist perspective we see the shift between object to subject as our heroine regains control of her own narrative. Ultimately Chastity finds her own way of coexisting with the knowingness that reality itself is a kind of absurdity.