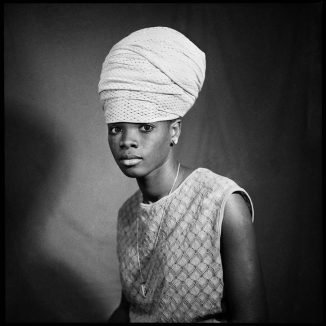 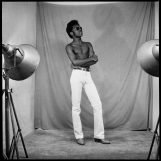 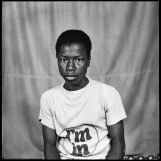 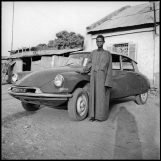 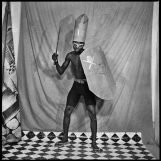 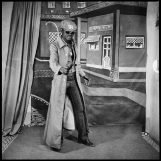 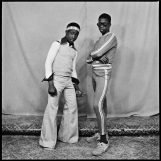 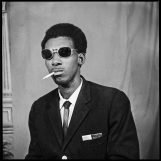 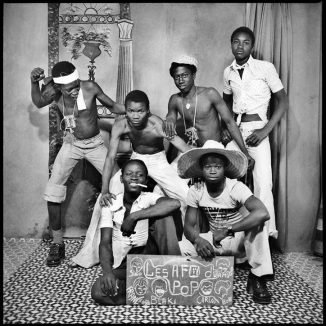 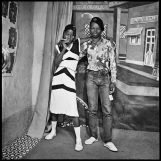 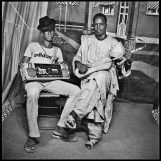 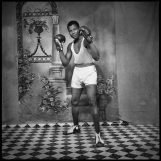 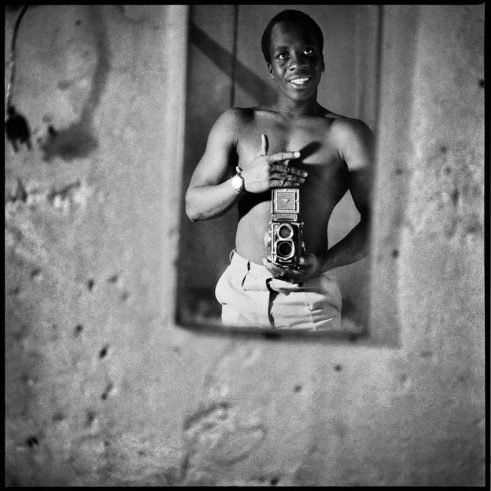 Thanks to It’s Nice That I discovered the work of Sory Sanlé . Sory Sanlé -Volta Photo 1965-1985 is a new book that will be out in September in tandem with Sory’s first international solo show. It is published by Reel Art Press and the solo show at London’s Morton Hill Gallery. Sory Sanlé  was born in 1943 in West Africa’s Burkina Faso.

The book and the exhibition are thanks to the French archivist, record producer and author Florent Mazzoleni who decided to “preserve the great wealth of culture that was produced”. You can read more about Sory Sanlé  on It’s Nice That, link below.