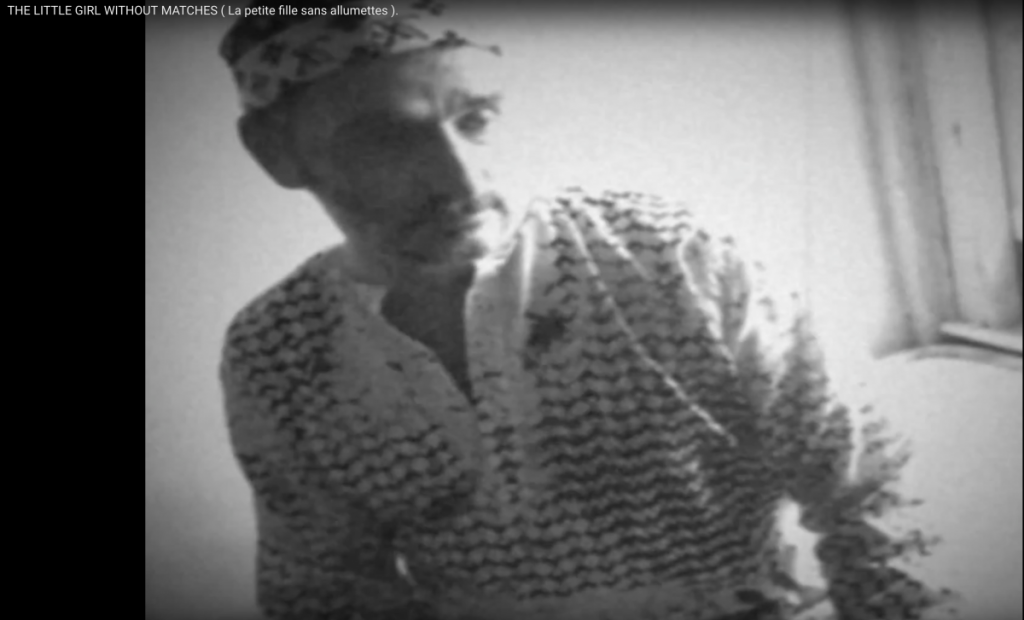 I received this from an old friend I met in Paris about 26 years ago and  that I have not been in touch with for years. He sent me this film today, I like it and thought that you might too.
“I am resending you a video i am proud of…the music and clothes are from me and the video is by Fred Koenig…it is called the little girl with no matches. ” Pierre Carrilero
Currently he is working on a project called  ” les voix de minuit”   based on one of his dresses.. the chinese empress one.. inspired by Madame Butterfly. “So i move from Japan to China…the music is classical with bouts of noise…gosh, i like the mayhem it can generate.” Pierre Carrilero.
https://www.linkedin.com/in/pierre-carrilero-29b3047/
https://www.youtube.com/user/pierrotny
Later,
Diane