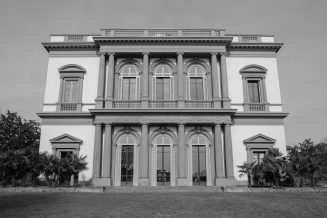 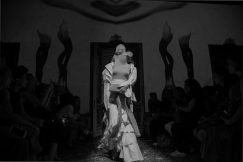 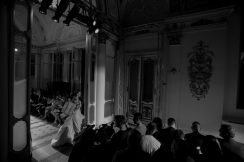 The first class will receive funding from the Tuscany region, a major hub of leather goods production worldwide, and will welcome 12 students who want to become leather goods artisans.

“This partnership is an important initiative for Polimoda, confirming the school’s competitiveness on an international scale and recognizing the success of our educational methods for fashion design and business professionals. It is also a major development for our region, recognizing it as a center of competencies and expertise and affirming the worldwide reputation of ‘Made in Italy’ excellence,” commented Danilo Venturi, Director of Polimoda.

“The LVMH Institut des Métiers d’Excellence plays a vital role in perpetuating the excellence of our Maisons and in ensuring the perpetuation of these métiers. I am delighted to see the launch of this new program with Polimoda in Italy, an exemplary country regarding creativity, talent and fundamental savoir-faire that are essential to the LVMH Group,” said Chantal Gaemperle, LVMH Group Executive Vice President Human Resources & Synergies.