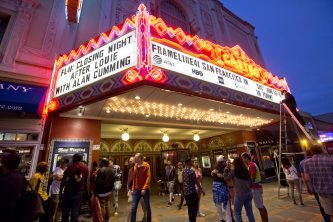 After Louie Marquee at the Castro 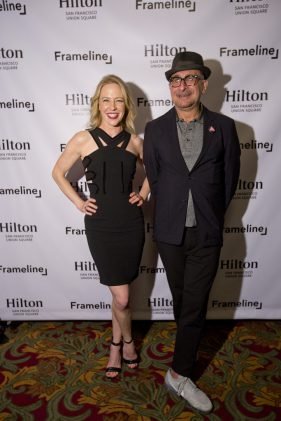 Joined by my friend Amy Hargreaves, star Of the new Network series, “Thirteen Reasons Why” 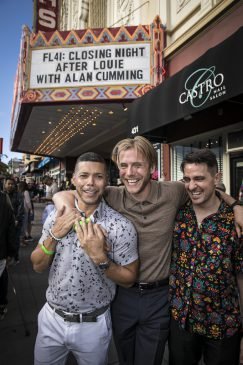 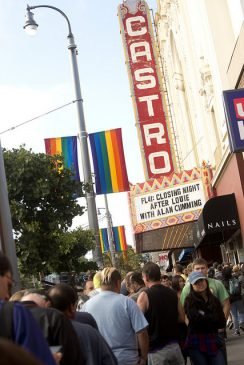 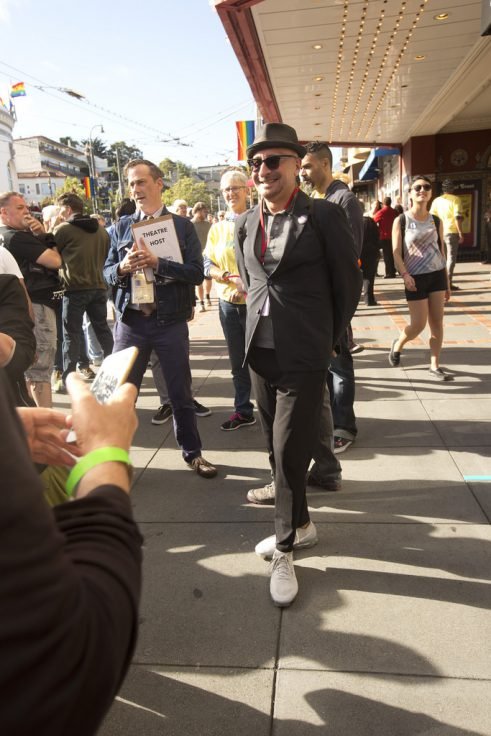 A few words from the director:

Such an honor to show after louie as the closing night  feature at frameline in the historic castro theater. It is a church and you can smell and feel the history.

These are dangerous times my beautiful friends.

Everyday we wake up alive, relatively happy, and functioning human beings, we are committing a rebellious act.

Queer power is the power to change the world.

We must turn our anger, our fear and our grief into action.

We must fight oppression; homophobia, racism, misogyny and the bigotry of religious hypocrites –

We are an army because we have to be.

And, an army of lovers cannot lose

I love you and thank you for coming out to see our film.