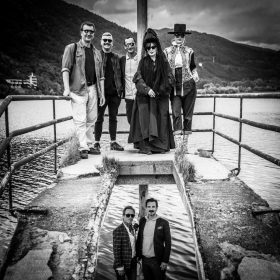 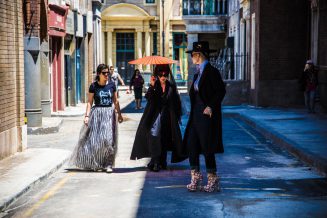 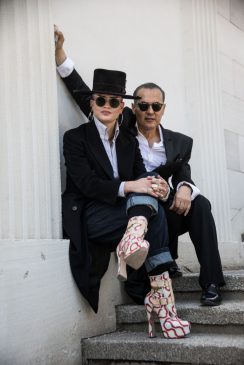 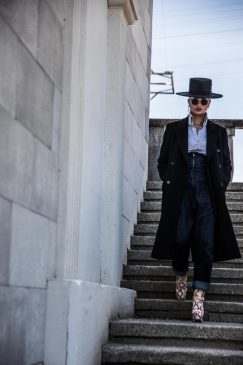 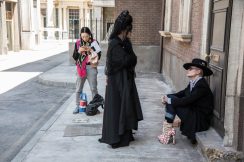 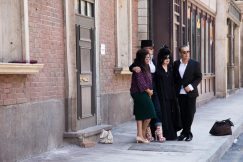 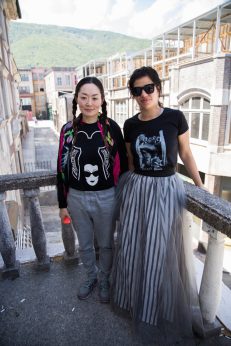 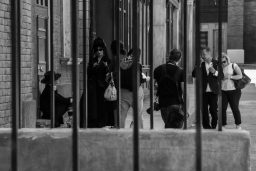 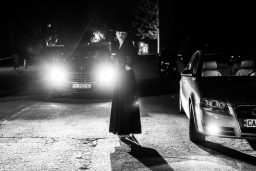 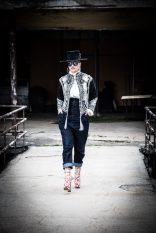 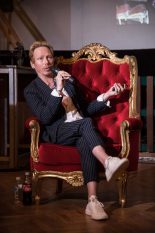 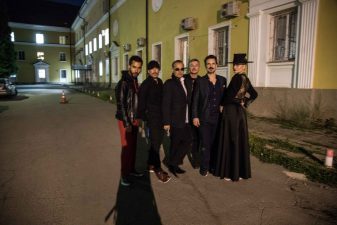 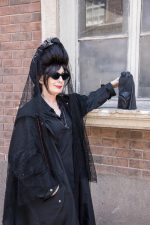 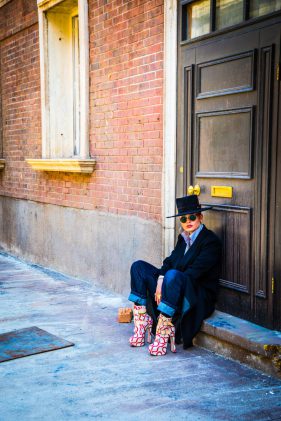 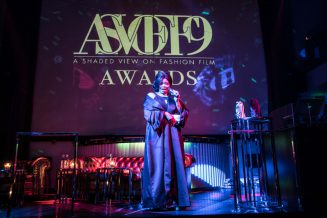 Best Editing- In and Out of Control by Emir Eralp

Jury members, you all look great working those Persol shades.