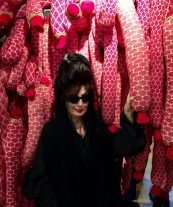 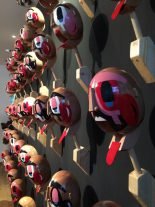 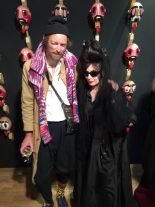 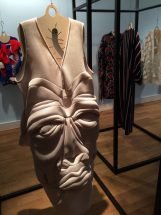 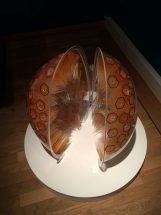 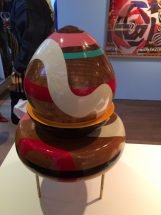 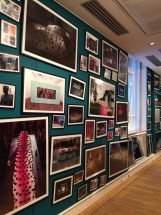 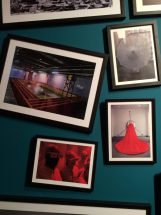 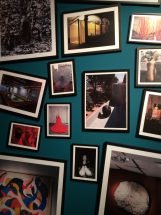 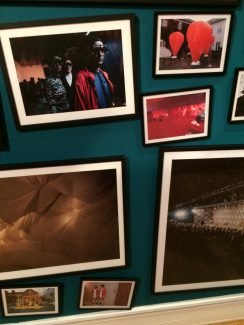 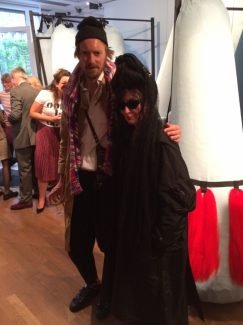 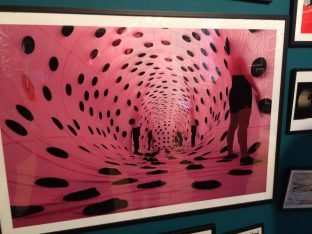 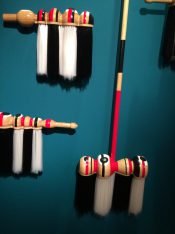 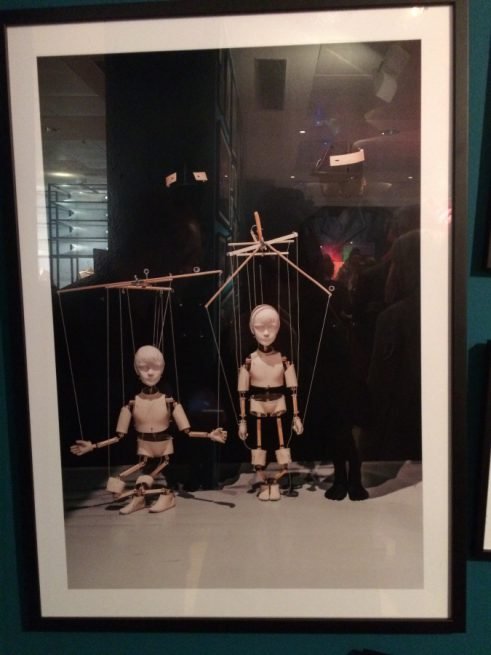 I met the multi-talented Henrik Vibskov about 16 years ago when he was just out of Central Saint Martins and entered in the competition of the Festival d’Hyeres. He was being followed around by the Danish National TV. I’ve been following his career ever since. In 2006 he invited my first fashion film festival to Copenhagen and had a circus tent constructed for the viewing. Henrik Vibskov Exposition Solo shows the expansive imagination of the man. I loved the story he told me about the brooms that were made by blind people that for years had always been doing the exact same motions he wanted to give them some fun, they could feel the fun shapes of the brooms unfortunately they would never see. the extravagant and original world of Henrik Vibskov is there for you to see from today until July 16th.

Henrik is not satisfied focusing on one area like fashion but has been playing drums and other instruments from the age of 7 when he was on national radio. He has two children and perhaps that inspired some of the wooden sculptures. Henrik is considered the ‘enfant terrible’ of Denmark, to me he will always be Daddy Longlegs. Do go, I am sure you will have fun.