Jason Last and I just came back from filming a little teaser so you can understand why we decided to have the international launch of ASVOFF 9 in Sofia as opposed to Paris as usual. Nuboyana is a film studio where magic is made and as you know I love to pioneer ideas and when Balkan Fashion Week asked me if they could screen ASVOFF 9 with them in Sofia at the film studios of Nuboyana I decided to visit them, which I did a month ago. Then one night I woke from a dream and I thought lets launch ASVOFF 9 at Nuboyana film studios and so….June 9 and 10, come join us. ASVOFF will take over the last two days of the Balkan Fashion Week with master classes, film screenings and well, lets just say, expect the unexpected. Stay tuned I will keep feeding you news. 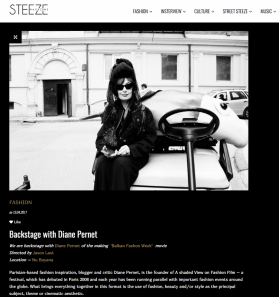 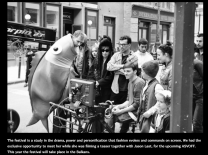 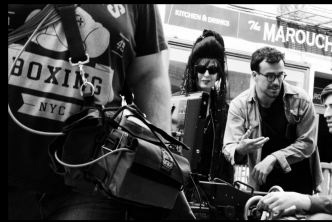 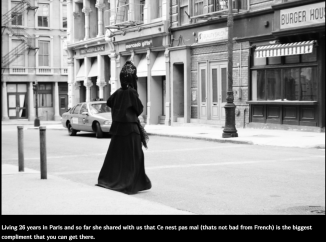 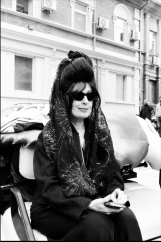