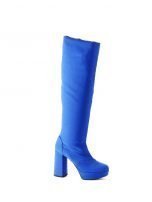 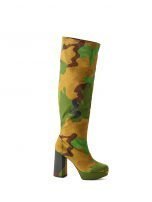 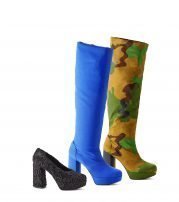 « I like the house of Robert Clergerie. It’s a mythical shoe brand that has perpetually renewed itself while keeping a precise and recognizable style. This is why I am excited about this new collaboration!»

The shoes will be available at select stores world-wide starting in February 2017.