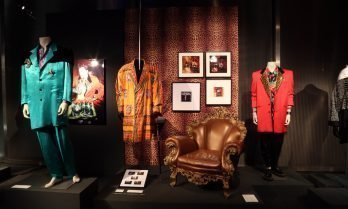 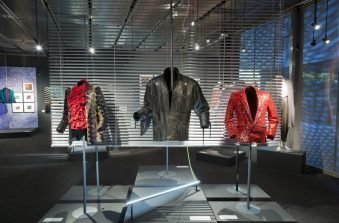 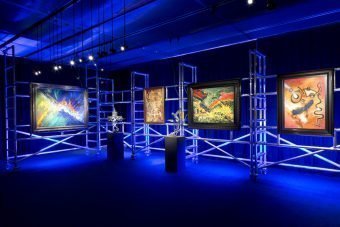 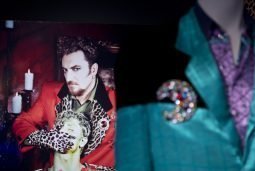 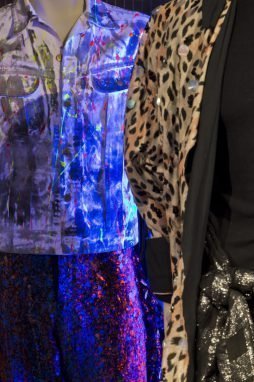 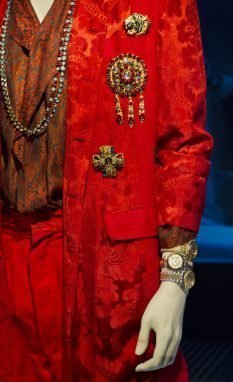 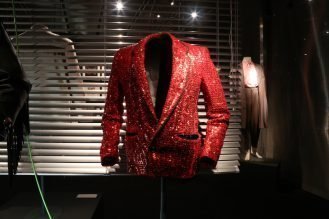 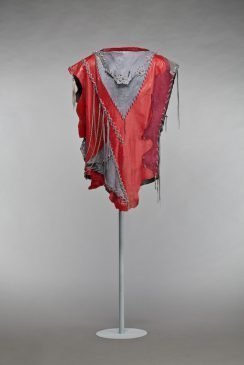 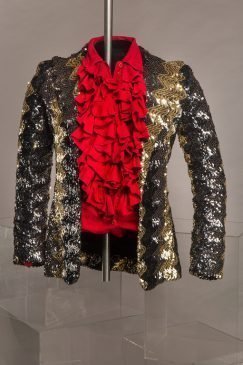 You might not know who Tino Casal was but can I tell you that he was a huge fashion, musical and creative figure in 80s Spain. An exhibition in Madrid’d Museo del Traje celebrates his charismatic influence.

Tino Casal was was a gifted musician and producer who’s exuberant look would go beyond the scenario: he’d hardly be seen out of his baroque look. Day or night, in-house or out-and-about. He was also a painter, stylist and designer… and recognized as one of the epicenters of well known Movida madrileña that freed a whole generation of the grey landscape they grew up under Franco’s dictatorship.

Despite his excessive looks and acting he achieved a high degree of popularity before his death in a car crash and thanks specially to his interpretation of Eloise, the song that would become his landmark hymn and the tune that best represents him.

The show Tino Casal El Arte por Exceso can be seen through February 19th at the Museo del Traje, Madrid.