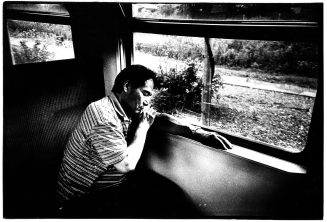 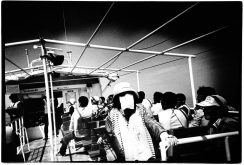 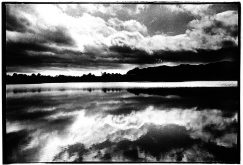 New York based street photographer Hiroyuki Ito went back to his native Japan to discover the island of Hokkaido by train. He was on a mission to capture an element of Japan’s future in traces of its past.

Hokkaido is Japan’s northernmost  island and is considered both exotic and mystical and is twice the size of Switzerland..

Check out Hokkaido by Hiroyuki Ito