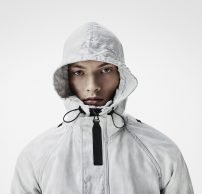 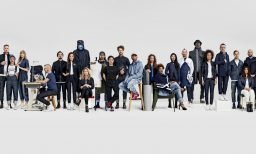 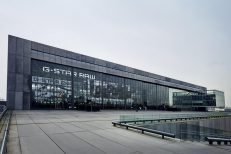 As a long time follower of Aitor Throup I am happy to announce that Aitor is the new Executive Creative Director at G-Star Raw HQ in Amsterdam . Aitor has been the consultant for G-Star on a range of different projects since 2013 so his move to Creative Director is an organic one. Among other things he has developed a new approach to 3D denim design recently revealed ‘Staq’ 3 D jeans. He also directed the recent global advertising campaign ‘What is RAW?” Born in Argentina and based in London till now..Aitor will have  a new home in Amsterdam.

There is a natural connection between G-Star and Throup as they share a design ethos that is rooted in innovation and identified by 3D construction. “It was this shared philosophy that initially drew me to the brand,” says Throup. “When I first met with G-Star, I was struck by the product-focused DNA and conceptual approach to design.”