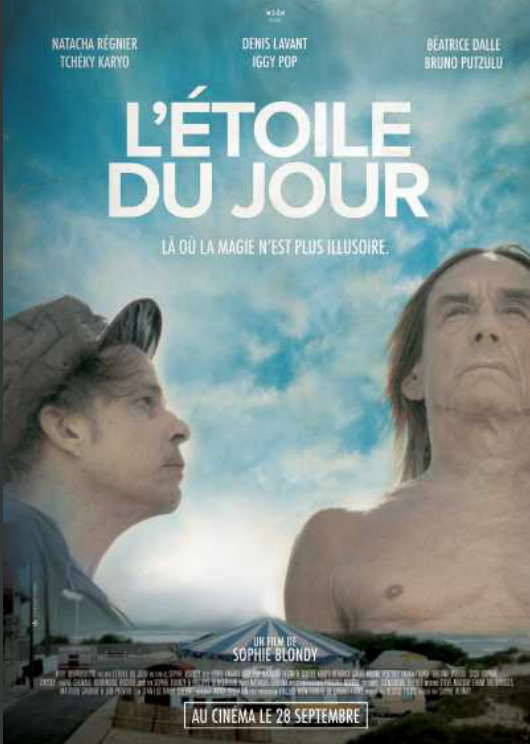 Circus magic performed by none other than Denis Lavant, Iggy Pop, Tcheky Karyo, Natacha Regnier, Beatric Dalle, Bruno Putzulu and Laura Favall. I’m intrigued. The film is directed by Sophie Blondy and if you are in Paris, it is in the theatres now.