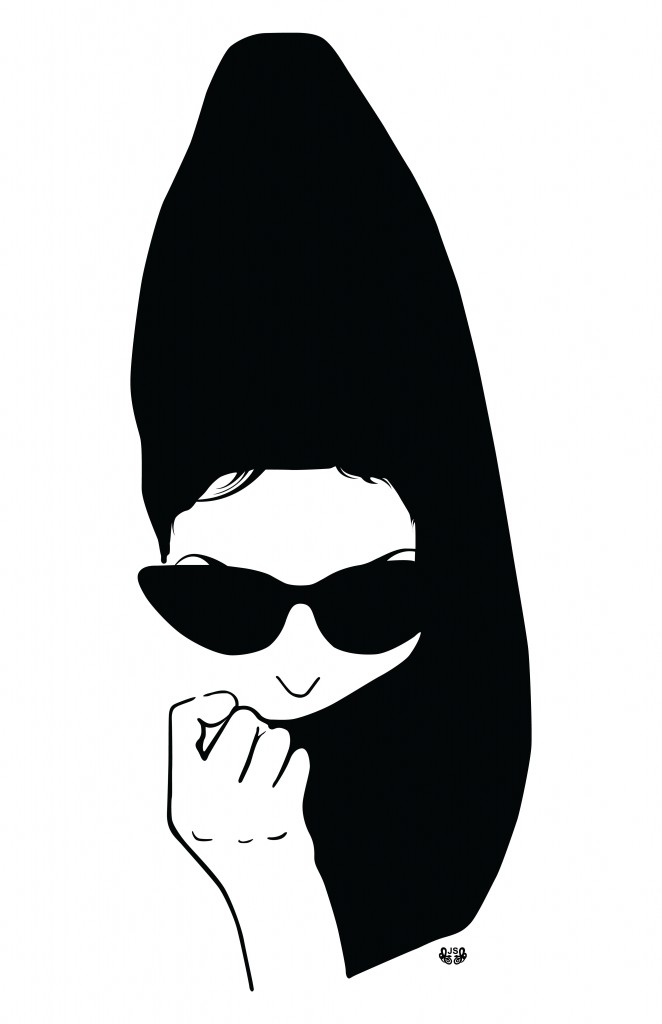 ASVOFF was founded in 2008 by the internationally renowned fashion journalist Diane Pernet and video. Pernet has already earned its plumes her career as a photographer and fashion designer. In 2005 she launched the website 'A Shaded View On Fashion' where she is active as a documentary, talent scout and fashion blogger. In 2008 she created the ASVOFF, described as the first film festival in the context of fashion in film. This initiative grew turn into a success story and has already attracted names like Anna Dello Russo, Alexander Mc Queen, Charlize Theron and Yves Saint Laurent. To name but a few.Now, the seventh edition comes towards Antwerp, after the premiere at the Centre Pompidou, and then include travel to the Guggenheim Bilbao.

The film festival includes short films about fashion, style and cosmetics. There is also room for documentaries, installations and a serving Belgian talent, with films include Frederik Heyman, Michael Smits, Leonardo Van Dijl and Pierre Debusschere.All within the beautiful setting of the Baroque St. Augustus Church in the center of Antwerp. In short, a festival that you do not want to miss. And it's free!