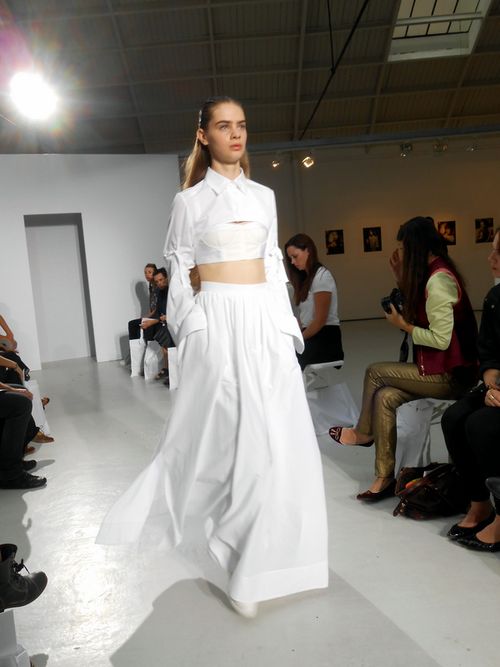 Stephanie Hahn showed an elegant and inspiring collection, blurring the boundaries between stylistic genres. If her hybrid clothes were as precisely tailored as ever, a sexier and more playful vibe defined the silhouettes this time, evidenced by her use of neon and sheer effects. It was a clear and harmonious statement. 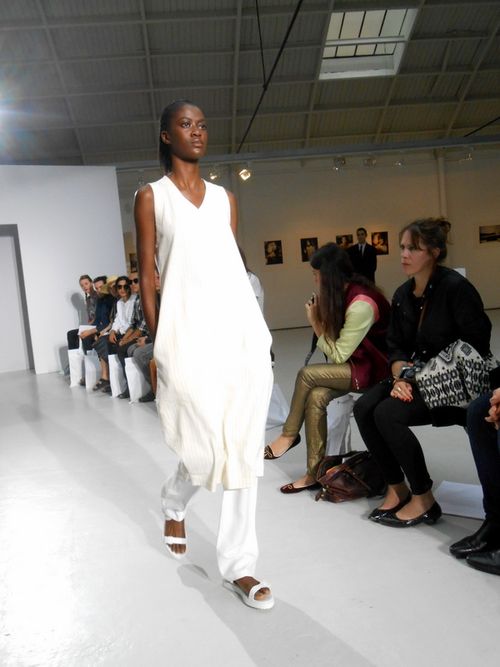 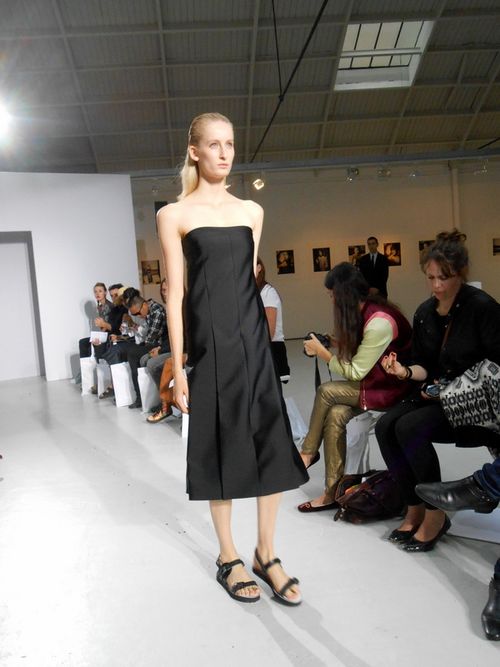 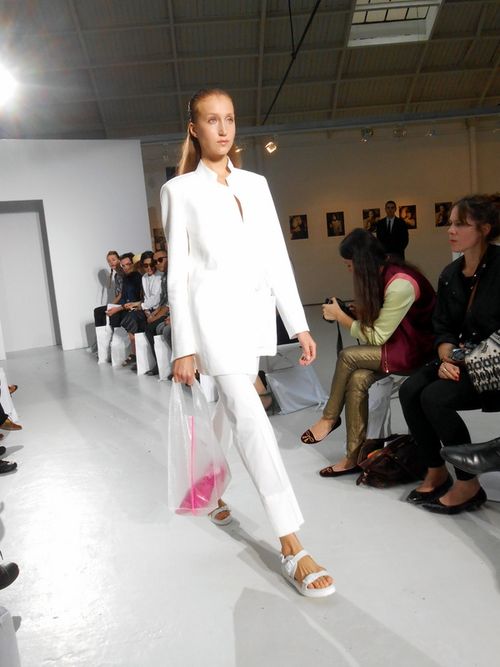 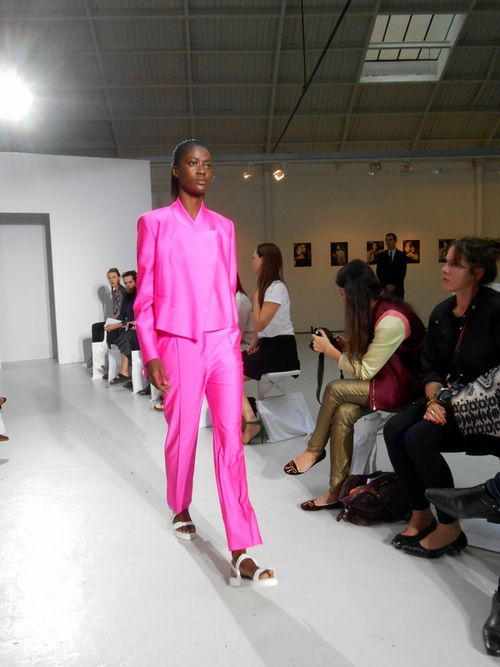 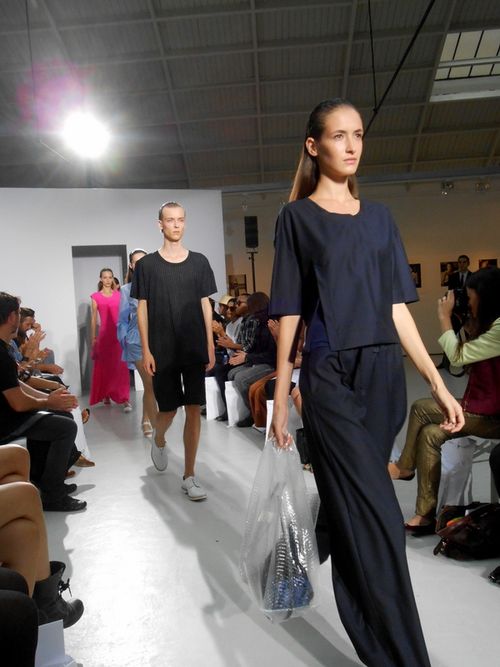