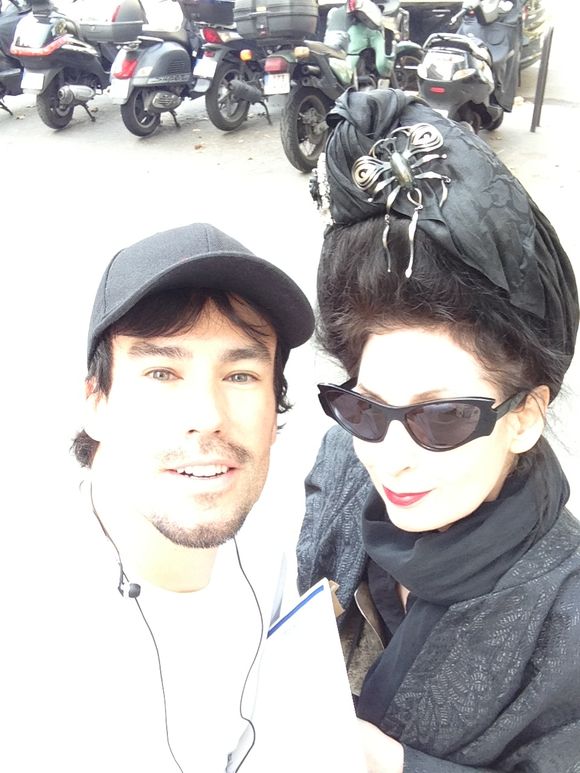 ASVOFF 6 is cooking and of course I'm keeping my man Jason Last very busy. We met for a minute this morning. 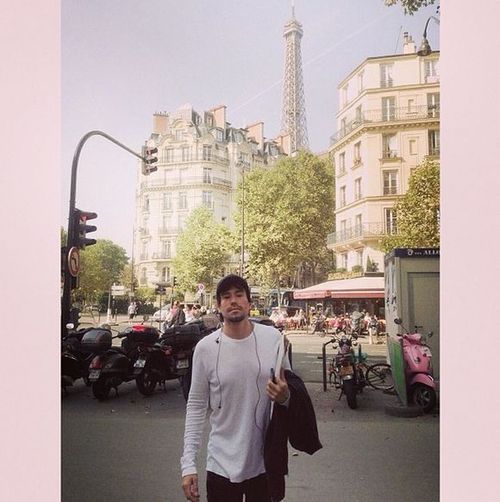 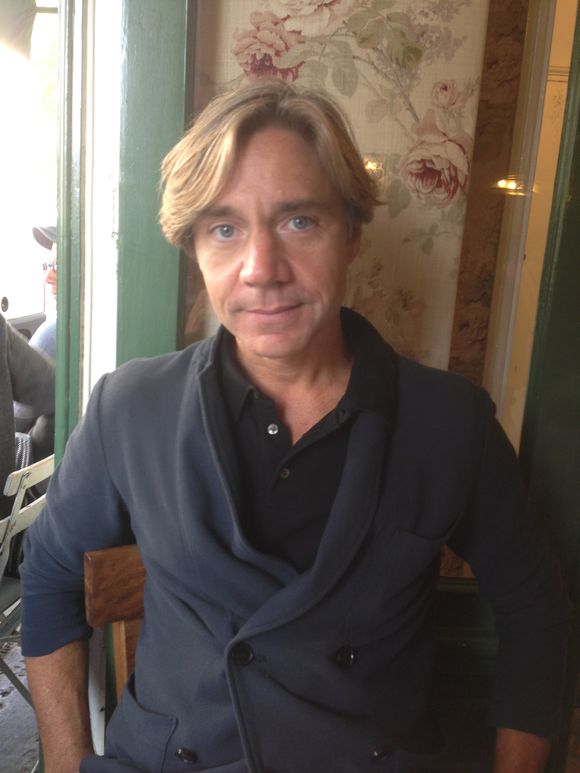 Later I had lunch with Baruc, menswear designer from Madrid, at my local canteen, Les Deux Abeilles. 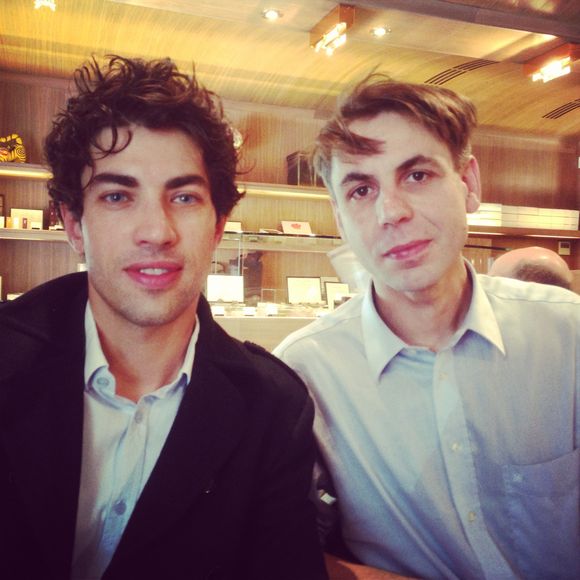 Then it was iced macha at Toraya where I introduced my producer David Herman to our Master of Ceremonies for ASVOFF 6, Director/Actor, Julien Landais. Julien directed the film Shakki that will be screened out of competition, it is too long to be in competition, at ASVOFF 6. Daphne Guinness stars in his film and produced it. In fact what is funny is that when I met Daphne a few years ago at the Ritz she showed me some clips from the film that she was producing and it was…Shakki. We hope that she will be with us when Julien presents his film Saturday Oct 12th 11h30 – Programme Hors-Competition in the Petite Salle, it is the last in the section so probably closer to noon and Sunday Oct 13th at 14h but probably closer to 14h30 in CINE 2 at Centre Pompidou.