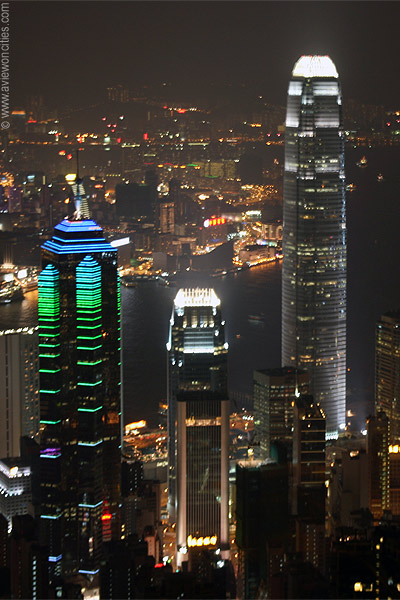 Yesterday was the 10-year anniversary of the Great New York Area Blackout, when New Yorkers regressed to Lord of the Flies mode, dancing ritualistically around bonfires and clubbing each other for the last few remants of liquified Haagen-Dazs. Everyone has been sharing their “where I was” memories on social media. Because I’ve been a New Yorker since the day the Earth cooled, I feel obligated to follow suit.

Kevin Lee’s lovely amah–the maid who doubled as the copy editor for the magazine I was guest-editing, WestEast, owned by Kevin–shuffled into the living room with my morning coffee and a big plate of homemade bitter melon and pork casserole, a special Filipino dish. I was plopped on the floor against the couch, rubbing the disco dust out of my eyes (I had been dancing till the wee hours with the gays at Propaganda the night before) trying to focus on the online images of commuters sleeping in their suits on the steps of the 8th Avenue post office. “There’s a blackout in New York!” she told me. The air conditioner was humming loudly, Faye Wong was chirping like an exotic bird on the CD player, and The Center skyscraper was busy flashing and blinking through its spectrum of neon colors outside the window. I was happy to be in Hong Kong.