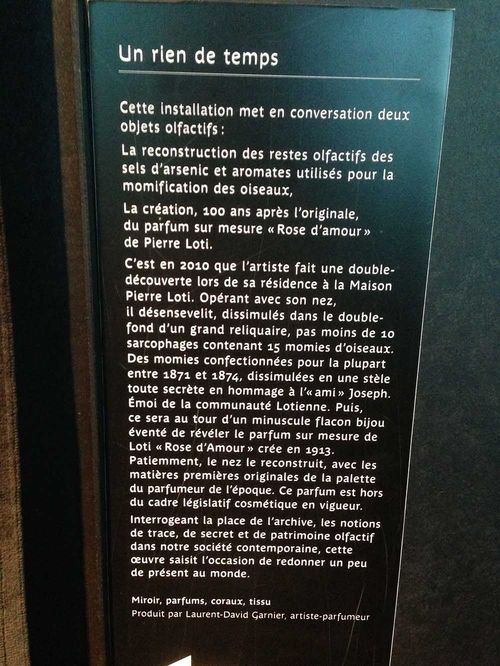 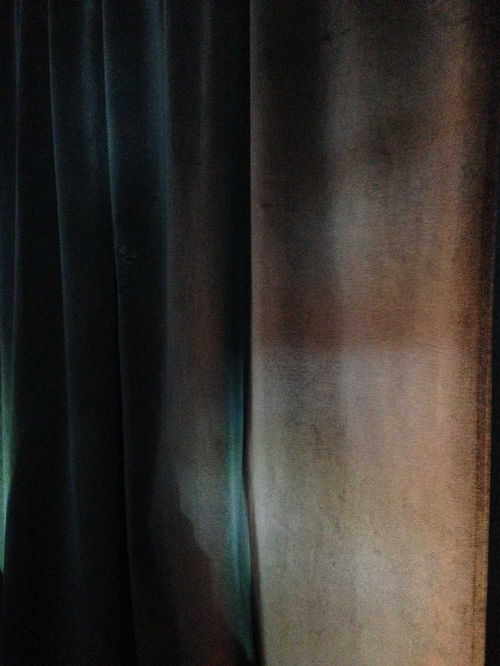 I had the great pleasure of meeting Laurent David Garnier, the perfumer behind Un Rien de Temps exhibition at the Musee Quai Branly. Not only did I have the pleasure but I was able to hear the whole story that goes on behind the curtain. Well the story started out 100 years ago when Pierre Loti had a perfume made for him "Rose d'Amour". Laurent David Garnier became obsessed with the idea to recreate that fragrance and the mummiied birds that he found hidden behind one of the walls at what is now the Pierre Loti Museum. We don't really know what aresnic smells like but that is what was used to mummify birds back then. I recommend you visit the current exhibitions at Quai Branly and when you are there be sure to visit the Pierre Loti exhibition and take the time to slip behind the curtain and get wisked back in time…and you can also see what the scent of aresnic is. 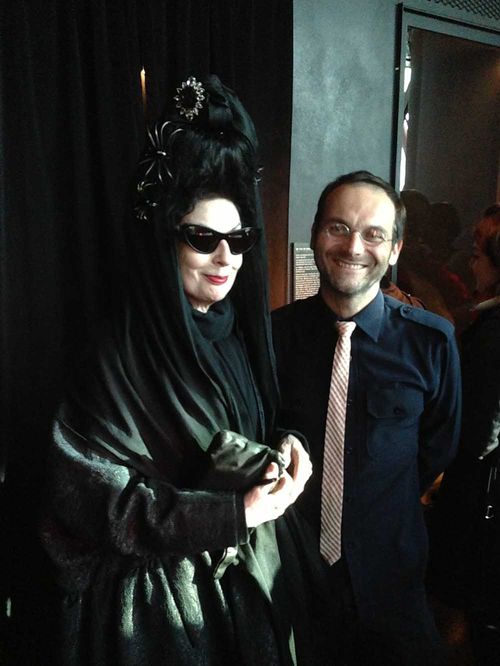